Google locks accounts of hundreds behind resale of Pixel smartphones 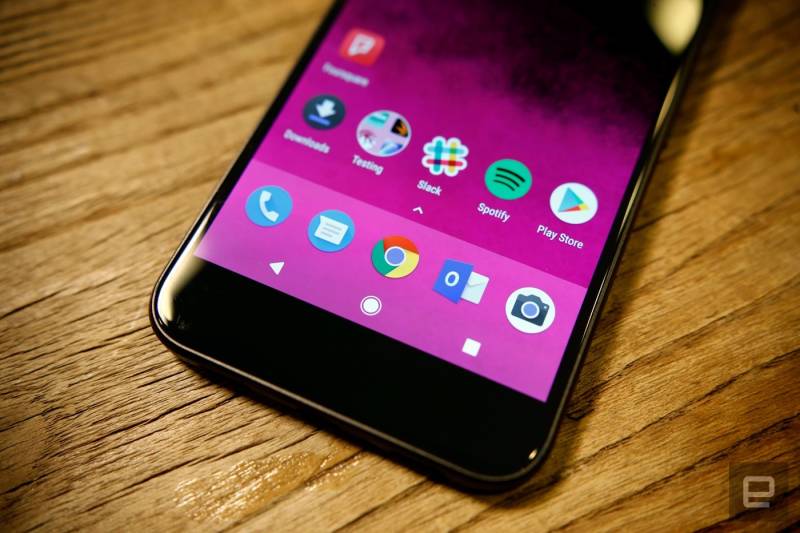 HAMPSHIRE -  Google has suspended the accounts of hundreds of people who took advantage of a loophole in US sales tax to make a small profit on Pixel phones resale, it has been learnt.

According to the details, Google has blocked the google accounts of the individuals who resold their pixel series smartphones recently rolled out by search giant.

The Google customers had all bought the phones from the company’s Project Fi mobile carrier, and had them shipped directly to a reseller in New Hampshire, a US state with virtually no sales tax. In return, the reseller split the profit with the customers.

But to their dismay, Google blocked the accounts of such individuals as it was against its policy.  Pixel phones haven’t only had their access to Google’s store rescinded. Instead, their entire accounts had been suspended, losing them access to their mail, photos, documents, and anything else linked to their Google identity.

The crackdown came as a surprise to the hundreds of millions of people who now routinely rely on Google, Facebook, Apple.

Search giant however, restored the access to the accounts a short while after with a strict warning not to resell the Pixel phones again in future abusing the tax rules.

The basic reason behind the blockage has been revealed that the newly launched Pixel series smartphones of Google could only be purchased for personal use and they can not be sold further.