Pakistan has 89th fastest mobile internet network in the world 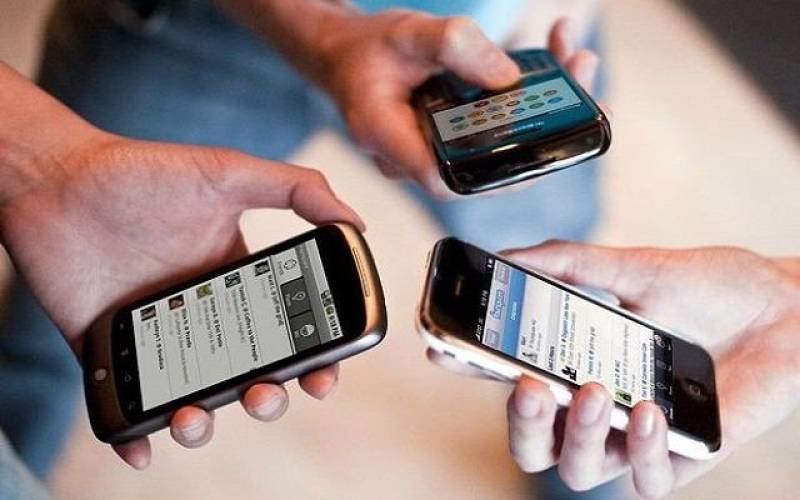 Out of 122 countries, the South Asian country is ranked 89th for mobile internet speed, ahead of Nepal, Sri Lanka and archrival India, which stands at 109th spot.

Ookla said that it analyses the performance of the Internet in every country based on consumer-initiated tests taken by real people using Speedtest.

Currently Norway has the fastest mobile network with an average speed of 62.66 mbps, followed by Netherlands with 53.01 mbps, Iceland with 52.78 mbps, Singapore with 51.50 mbps and Malta in the fifth spot with 50.46 mbps.

Ookla is the global leader in broadband testing, network diagnostic applications and data, with products including Speedtest.net, NetGauge and NetMetrics.