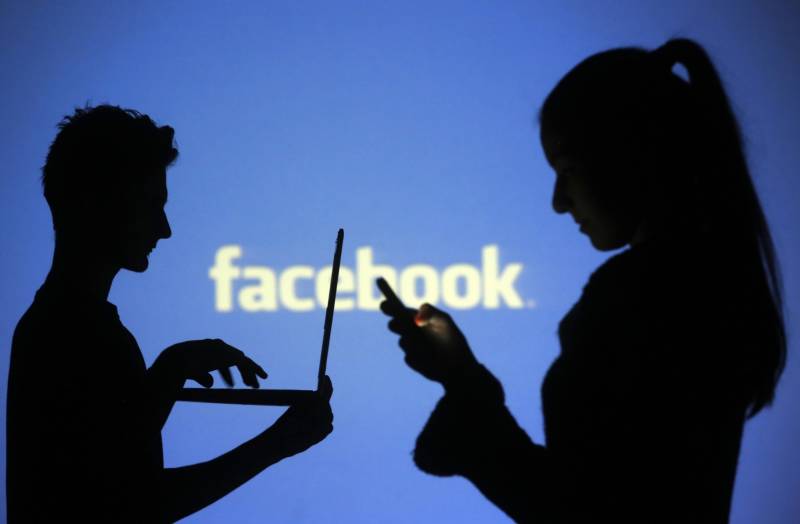 PESHAWAR (Web Desk) - The Peshawar High Court on Monday dismissed the bail petition of a man arrested by the Federal Investigation Agency (FIA) on the charge of hacking a married woman’s Facebook account and uploading objectionable material on it, Pakistan Today reported quoting local media sources.

Justice Roohul Amin Khan of a single-member bench observed that suspect Rizwanul Haq, a resident of Bhara Kahu, Islamabad, didn’t deserve to be freed on bail as he was involved in a heinous crime, reportedly.

Lawyer FM Sabir and inspector Adnan Khan appeared for the FIA and said the suspect had ruined the life of a Nowshera woman, mother of two, as his unlawful and unethical acts led to her divorce.

FM Sabir said the suspect had hacked Facebook account of the woman, who was married to a man in Islamabad and was living a happy life, according to sources.