Who is Muhammad Boota? The story that will give you the feels 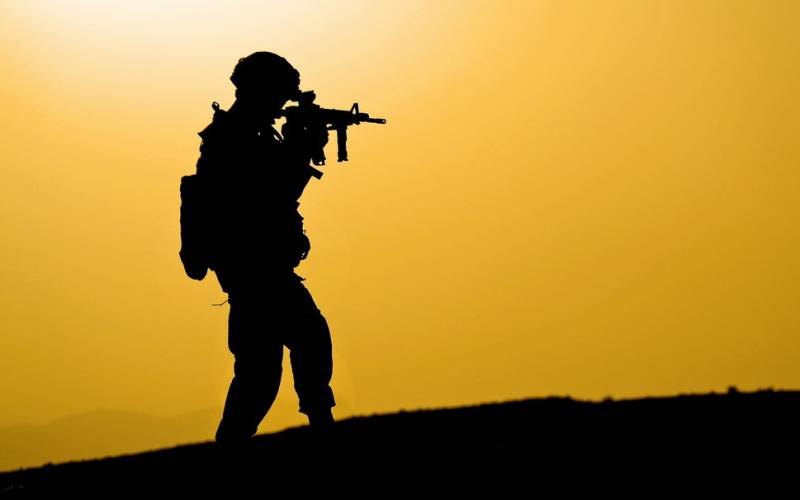 "Muhamad Boota, a dismissed police constable (dismissed before my posting) got injured in an encounter on 5th May. He volunteered to fight along with us. I stopped him. But he insisted and I had to give in. I gave him grenades to throw inside Indhar Fort for forced entry by police. He crawled fearlessly while we gave him cover with firing. A rocket (RPG-7) fired from inside the compound went off near him and he along with another elite constable got injured. They were evacuated immediately and taken to Rahim Yar Khan and later shifted to Multan. I saw him today. Doctors don't have hope of his survival. But Boota is in high spirits. When I told him two of the inmates of the Fort were killed later in the encounter that lasted for 27 hours he rejoiced. He has two sons and elder one is in 1st year. Boota is the best amongst us. He is the bravest police officer I've ever seen in my career. We all love Boota. He is irreplaceable."

Muhamad Boota, a dismissed police constable (dismissed before my posting) got injured in an encounter on 5th May. He ...

This is the story of Muhammad Boota. While we all carry our prejudices against the police, there are countless young men ready to sacrifice their lives and everything that they have for this country. This 14th August, lets not forget the sacrifices of our policemen. After all, despite a few (or many) black sheep in many institutions of our country, this country exists and is free because of great men like Muhammad Boota.