Zaid Hamid not convicted in Saudi Arabia, to be released soon 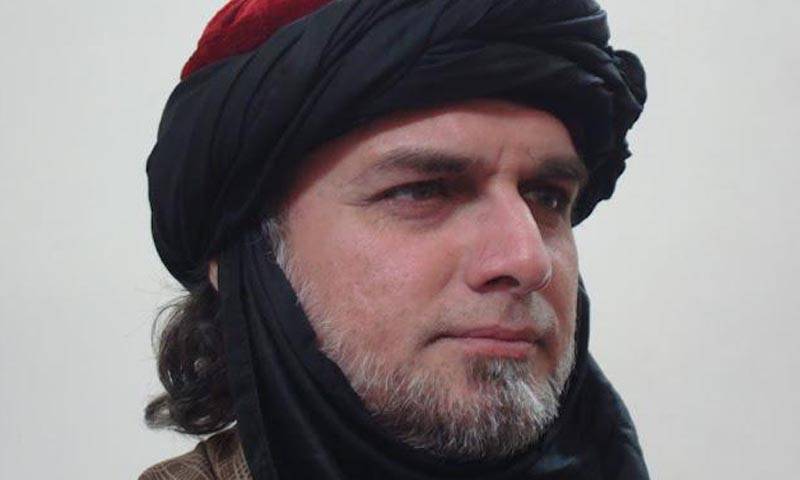 LAHORE (Staff Report) – Latest update about famous defense analyst Zaid Hamid suggest that he has not been convicted of any offence in Saudi Arabia and Pakistani security agencies are continuously in contact with royal authorities to his earliest release.

According to information posted on Hamid’s facebook official page he is currently in process to get released. The post however confirmed the defense analyst was currently under detention in the kingdom.

It also carried no information about the reason behind his arrest in Saudi Arabia.

Pakistani foreign office had previously announced that it was making efforts to get counselor access to Hamid.

Earlier media reports confirmed that Zaid Hamid was arrested by Saudi authorities for the charges of hate speech against royal government. The reports further said that he has been sentenced to 8 years in prison and around one thousand lashes by a local Saudi judge.