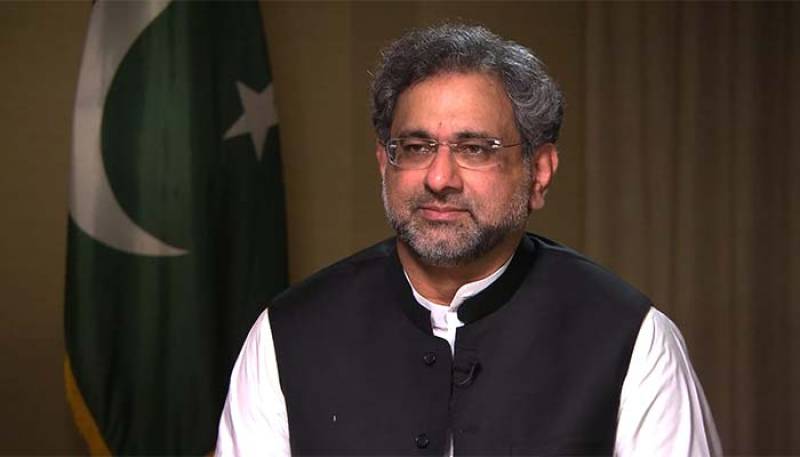 LAHORE - The Lahore High Court (LHC) on Wednesday reserved its verdict on a petition filed by former prime minister Shahid Khaqan Abbasi challenging step of not issuing his production orders.

The bench headed by Justice Ali Baqar Najafi reserved the verdict after hearing arguments of the parties.

The petitioner's counsel submitted that his client wrote a letter to National Assembly Speaker for ensuring participation of all detained members in the session but no action was taken.

However, a Federal law officer opposed the petition, saying that the assembly session had been concluded, whereas, the petition had also become infructuous.

The bench after hearing arguments of the parties reserved its verdict.