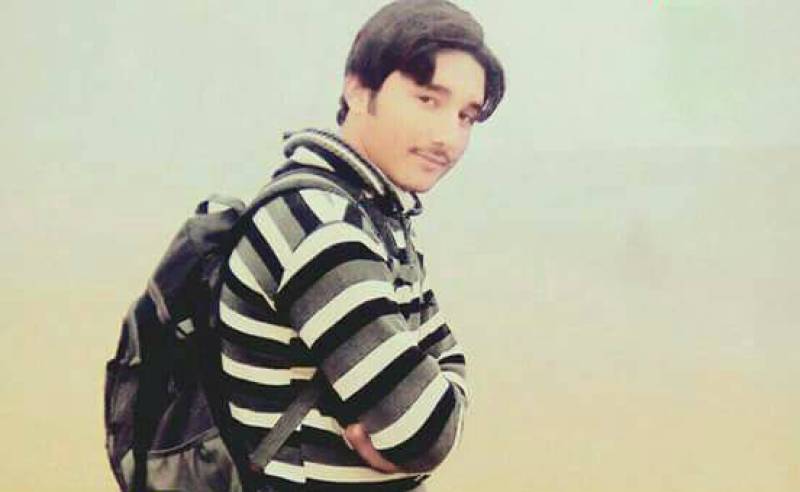 LAHORE - Uzair Ahmed, the brother of late cricketer Zubair Ahmed who lost his life in a tragic accident while playing cricket in Mardan last year, has been made a part of Paris Zalmi to play in the Global Zalmi League this year in the UAE.

Peshawar Zalmi owner Javed Afridi said the loss of Zubair Ahmed could never be filled but “we really want to help Zubair’s family so Uzair will carry on the dreams of his late brother.” He added the incident was not only devastating for the family of the late cricketer but also for the fans across the world.

Peshawar Zalmi is committed to bring back smiles on the faces of our people.Zubair Ahmed passed away in a tragic accident while playing cricket in Mardan.His dream & legacy will now be continued by his younger brother Uzair Ahmed as he represents @ParisZalmi in the @ZalmiGlobal ! pic.twitter.com/2Mqltg6Jfi

“Uzair will also attend practice sessions with Peshawar Zalmi and learn from world class players like Daren Sammy, Mohammad Hafeez, Wahab Riaz and many others in the PZ team. We wish Uzair all the best for the Global Zalmi League,” he further said. 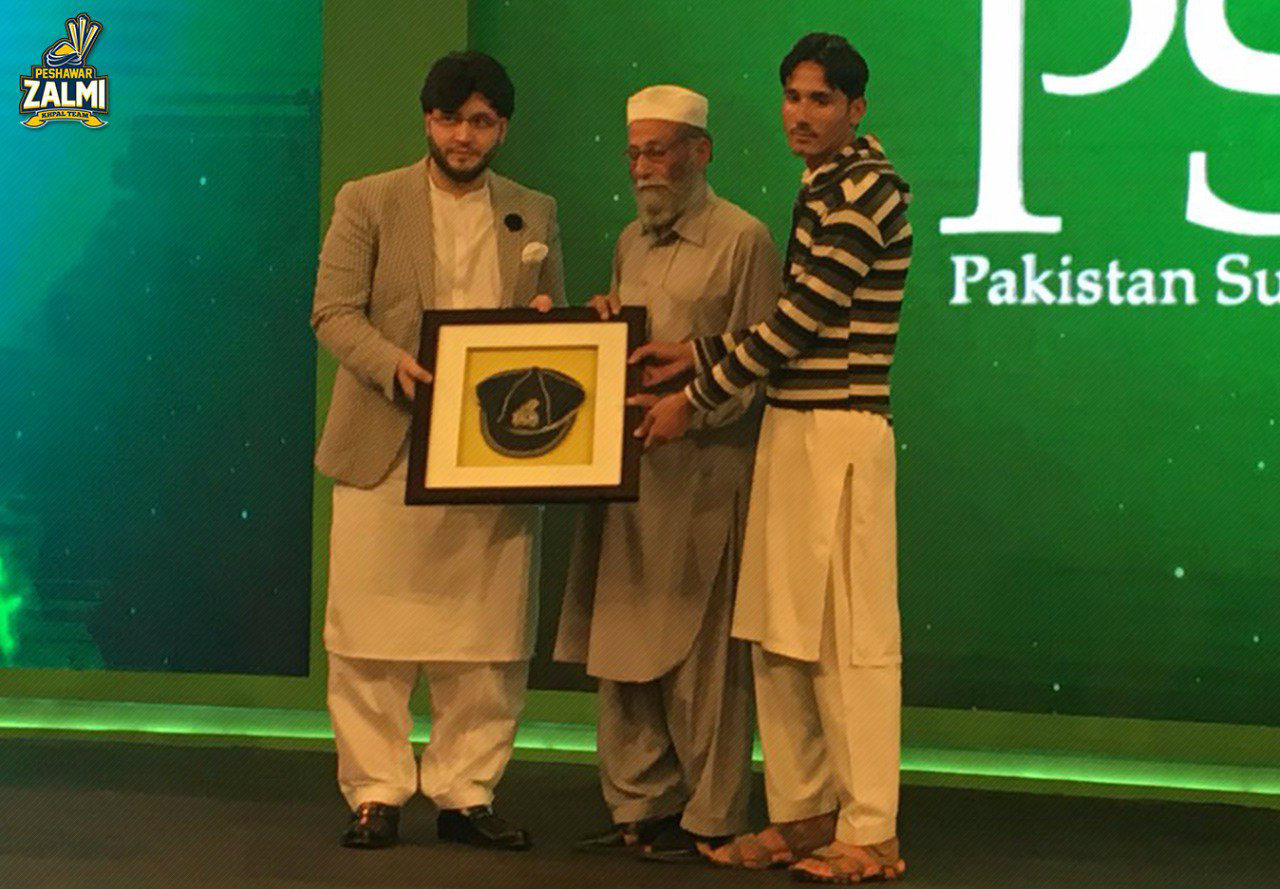 Last year, Uzair and his father were invited as special guests of Peshawar Zalmi during the PSL 3 Drafts held in Lahore.