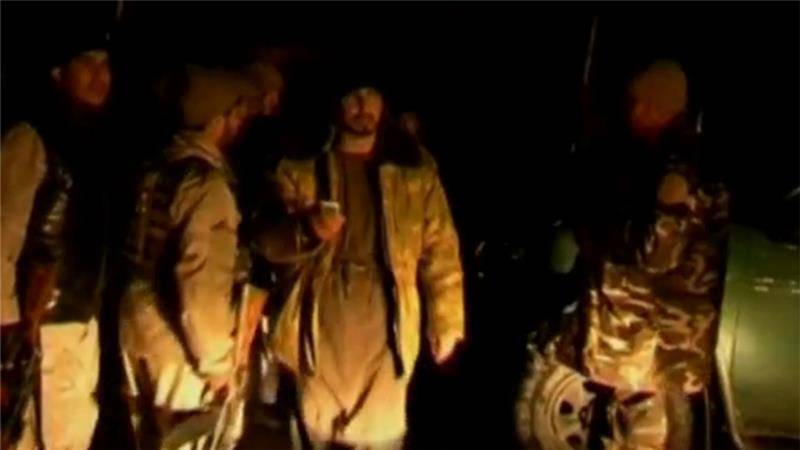 KABUL (News Desk) - At least three people were wounded in the northern Afghan city of Mazar Sharif when two huge explosions were heard near Indian consulate.

According to Muneer Ahmad Farhad, a spokesman for the Balkh province governor, told newsmen that explosion were followed by gunfire when authorities stopped armed men from entering the consulate building on Sunday night.

The attackers then took refuge in a house opposite to the consulate and starting firing at forces present outside.

The statement however carried no information about number casualties or any other losses. It also said no words on number of attackers.

Meanwhile a statement from Indian consulate said that all of Indian nationals were safe in the attack.

There is no immediate claim to the attack on Indian consulate as well.