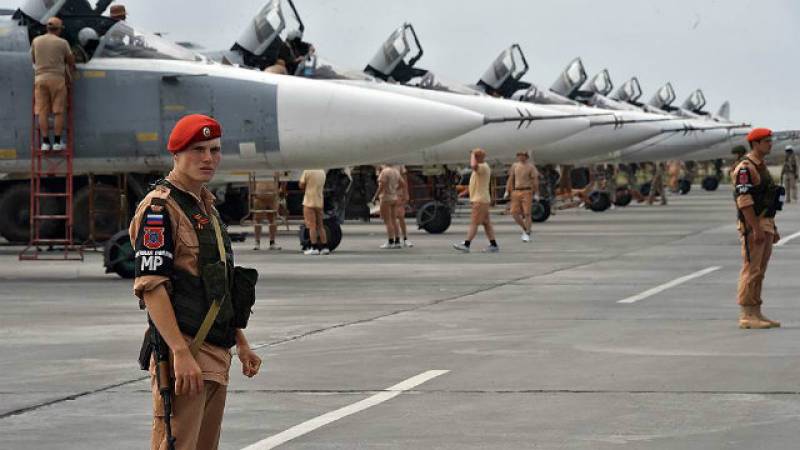 DAMASCUS - Two Russian servicemen were killed in an attack at Syria's Hmeimim air base, the country’s defence ministry said on Thursday, bringing the total number of officially reported losses to 44.

"As darkness fell, the Hmeimim air base was subjected to sudden mortar shelling from a mobile group of militants. As a result of the shelling, two servicemen were killed," the defence ministry said in a statement to Russian agencies.

At least four Su-24 bombers, two Su-35S fighters and an An-72 transport plane, as well as an ammunition depot, were destroyed by the shelling, Kommersant said on its website, citing two “military-diplomatic” sources, but the ministry said the report was "fake".

DAMASCUS/MOSCOW - Russian army's Lieutenant-General Valery Asapov has been killed after coming under shelling from ...

The news comes a day after the ministry announced a Russian helicopter crash in Syria that killed two pilots following a technical fault, also on December 31.

With four fatalities this is one of the deadliest single days for the Russian army in Syria since it entered the conflict and brings the total number of officially reported losses to 44.

Security around the Hmeimim base was being stepped up after the mortar attack, the defence ministry said.

"The Russian air force in Syria is combat-ready and continues to fulfill all intended tasks," the statement added. 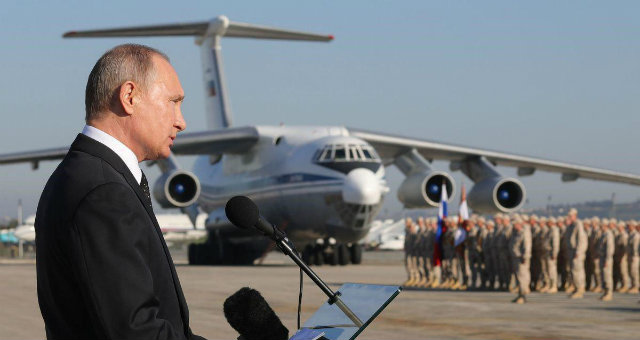 Last month, Russia began establishing a permanent presence at Hmeymim and a naval base at Tartous although President Vladimir Putin has ordered a “significant” withdrawal of his military from Syria, declaring their work largely done.

MOSCOW - Russian President Vladimir Putin has ordered the partial withdrawal of Russian troops from Syria, during an ...

Three battalions of military police and officers of the Russian Center for Reconciliation would remain in Syria, as well as two Russian bases, Defence Minister Sergei Shoigu said on a subsequent trip.

Russia became involved in the multi-front conflict in September 2015, when it began an aerial campaign in support of President Bashar al-Assad's military.

Moscow acknowledged in recent months that its special forces are also active on the ground in the offensive against the Islamic State group.