Altaf Hussain is a guest of MI6 in London: Former RAW Chief 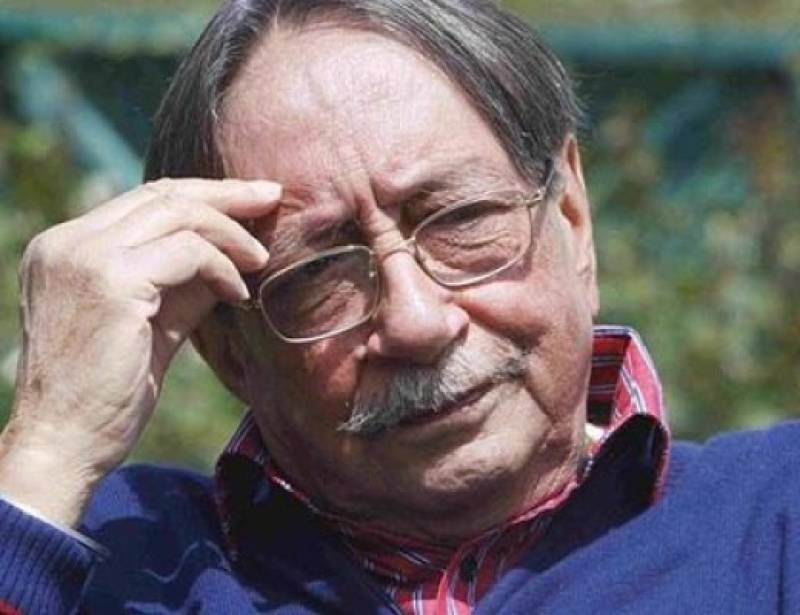 NEW DELHI (Web Desk) - "Altaf Hussain is a guest of MI6 in Britain and all questions about him should be answered by MI6," said A S Dulat, the former chief of India's notorious spy agency Research and Analysis Wing (RAW). He was talking to an Indian Tv Channel NDTV recently.

During the interview when asked about his opinion on recent allegations on RAW about supporting MQM, a political party which has allegedly been involved in terrorism and criminal activities in Pakistan's largest city Karachi, he brushed off the accusations by claiming that MI6 is hosting Altaf Hussain in London despite his party's questionable activities and any question about MQM or its chief Altaf Hussain should be directed to the MI6.

Allegations of MI6's support for Altaf Hussain and his party MQM are not new. Senior British journalist Owen Bennet Jones wrote in The Guardian in 2013 that Altaf Hussain continues to reside in London comfortably despite his party's violent activities in Karachi because of the support he provides to MI6 and western spy agencies.

"British interest in the MQM is largely driven by the perception that the party offers a defence against jihadis. But there is more to it than that. The MQM is British turf: Karachi is one of the few places left on earth in which the Americans let Britain take the lead. The US consulate in Karachi no longer runs active intelligence gathering operations in the city. The British still do. When it comes to claiming a place at the top table of international security politics – London's relationship with the MQM is a remaining toehold," he writes.