US reaffirms playing no part in Turkey's botched coup 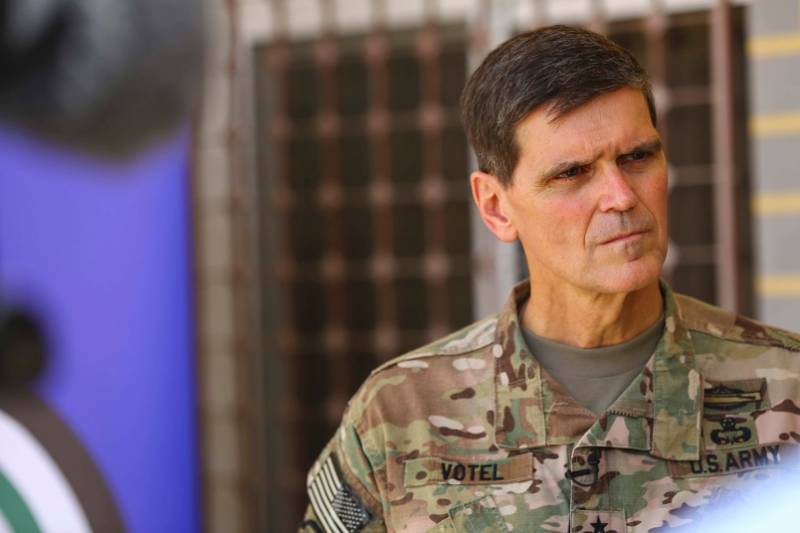 WASHINGTON - In a highly unusual statement, a top US military chief and other officials on Friday insisted that the United States was not involved in the attempted military coup in Turkey, aimed at toppling the Erdogan regime.

The commander of US forces in the Middle East, General Joseph Votel issued a statement asserting that he had no link to the botched coup in Turkey.

“Any reporting that I had anything to do with the recent unsuccessful coup attempt in Turkey is unfortunate and completely inaccurate,” Votel said.

“Turkey has been an extraordinary and vital partner in the region for many years. We appreciate Turkey’s continuing cooperation and look forward to our future partnership in the counter-ISIL fight,” the general added.

Votel’s comments came after Turkey’s President Recep Tayyip Erdogan linked him to the coup attempt earlier in the day.

President Barack Obama’s administration has also weighed in on the issue, with White House spokesman Eric Schultz saying of Erdogan’s accusation: “It is entirely false.”

Turkey is currently trading barbs with the Obama administration over Fethullah Gülen, a Turkish preacher who resides in the US and is thought by Erdogan to be behind the July 15 military adventure.