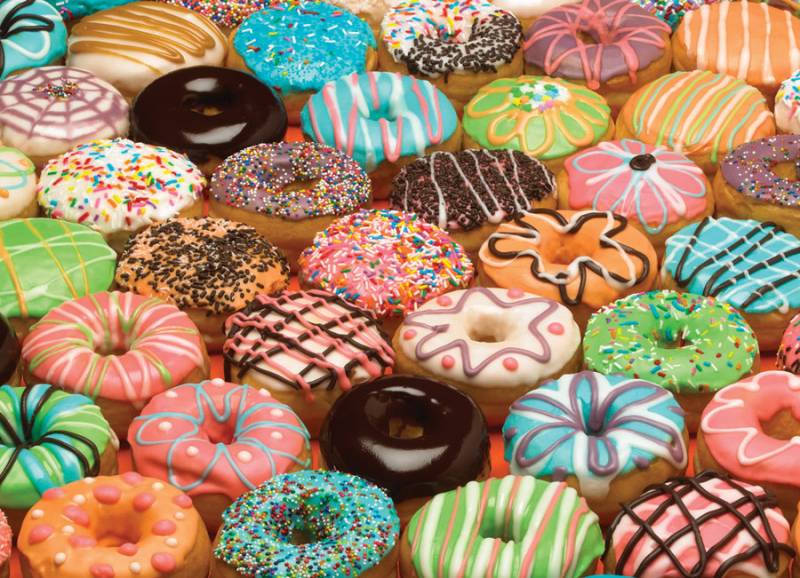 LOS ANGELES (Web Desk) - A French bakery has received an overwhelming order of one million doughnuts to be sent to a customer based in the United States.

The order to be sent to Los Angeles comes in to industrial baking company Berlidon just weeks after another American client, based in Las Vegas, reportedly recommended their sweet, deep-fried products.

The record-making order comes as a bit of a surprise as the circular treat is considered more "American" and immortalized within Homer Simpson's animated universe on The Simpsons. French newspaper Le Figaro compared the odd order to France demanding a million butter croissants from an American company, UPI reported.

Berlidon, part of the Poppies group, is based in the Gard region of southern France and known for its beignets and various doughnuts, which are delivered frozen. It reportedly exports 85 percent of its products to 32 countries around the world.