Finnish islanders freak out after military exercise mistaken for invasion 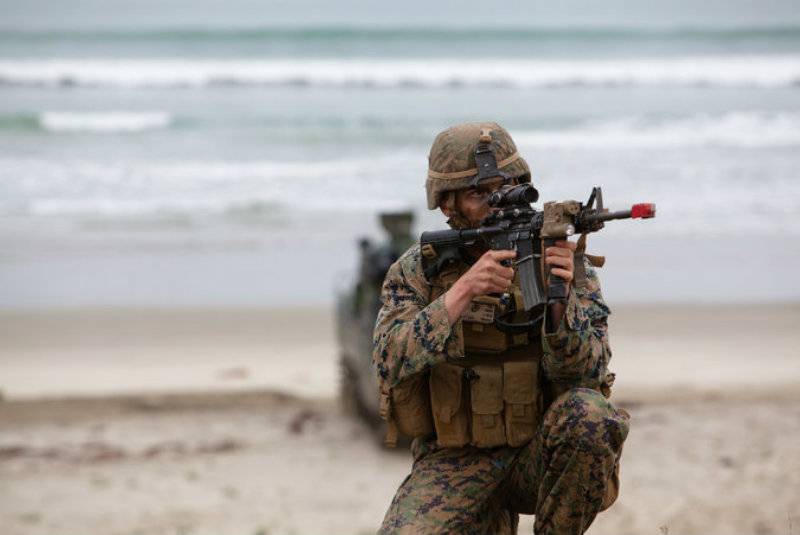 HELSINKI (Web Desk) - Finland's armed forces caused alarm on one of its own islands when an after-dark training exercise was mistaken for a real invasion, local media reported.

No one had given the people on the island of Kamsholmen a heads-up that a nighttime military training exercise was going to be held there, so when men in uniforms carrying what appeared to be firearms and backpacks started disembarking from a boat and running into the forest, some citizens panicked. 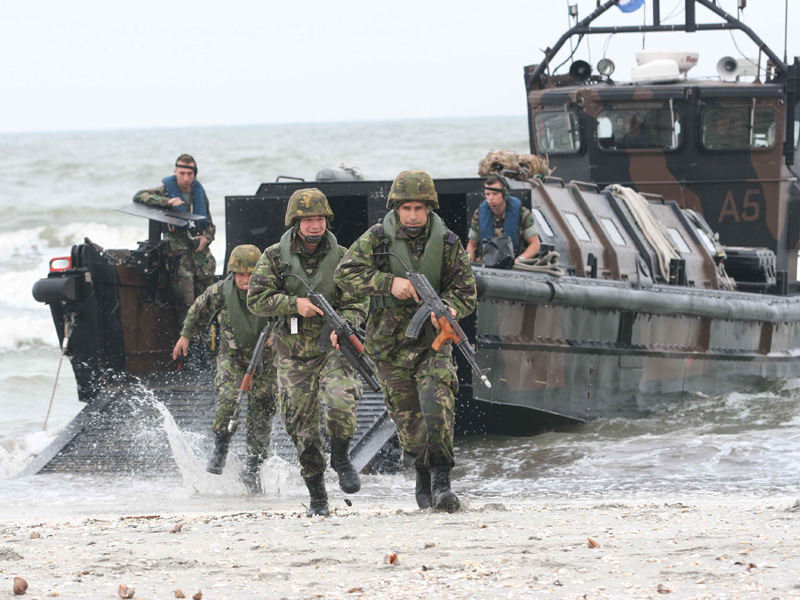 Bjarne Winberg, who lives on the Finnish island of Kamsholmen, watched as a large boat docked near his house and unloaded a group of uniformed men carrying rucksacks and what looked like guns, according to local newspaper Ilta-Sanomat.

When the group headed into the forest, Mr Winberg hopped into his own boat, fled the island and called the emergency services. "Of course I was scared," he told the paper.

It subsequently transpired that last week's unexpected late-night arrival, was part of the military's spring training exercises. What isn't clear is whether Kamsholmen was a planned stop on the military's route. 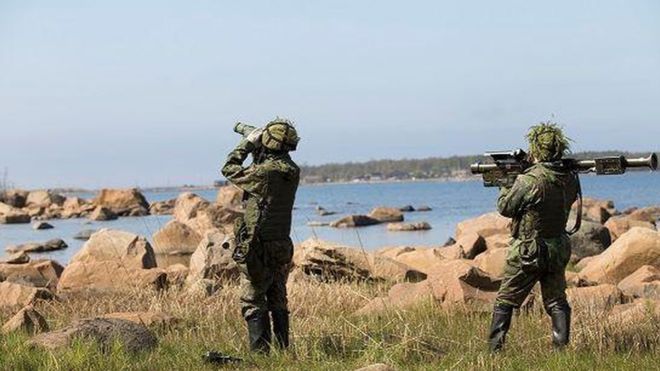 A Finnish Defence Ministry spokesman told the local Ostnyland newspaper the island was not meant to feature in the exercises.

However, other reports suggest the organizers had intended to land there but forgot to tell residents.