24 injured as train derails in Khanewal 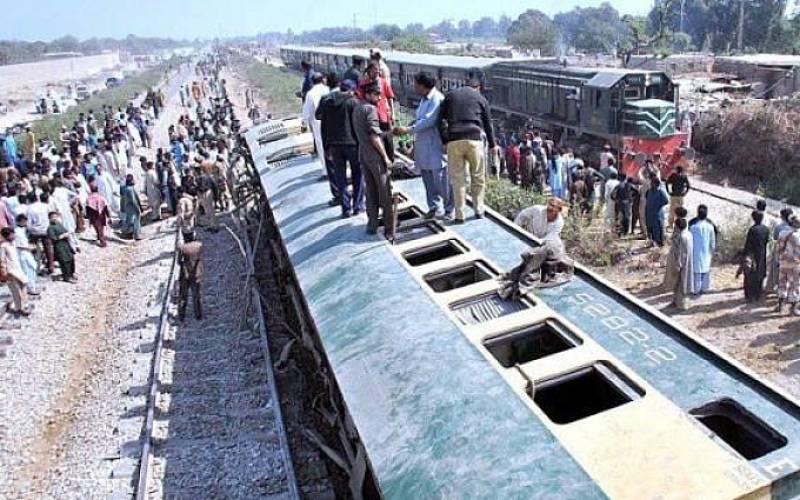 KHANEWAL: Many passengers were injured after a train was derailed and overturned in Khanewal.

According to a private TV channel, nearly 24 people were injured in the accident that took place near Makhdoom Pur on Monday. Casualties are expected to rise further.

Reportedly, five bogies of the Pakistan Express train were derailed and overturned. At least 24 people including women and children have been reported to have injured.

The injured have been taken to the Kabirwala Hospital immediately for medical care.

No particular cause of the accident has been reported yet.