Four dead in Karachi as factory roof caves in 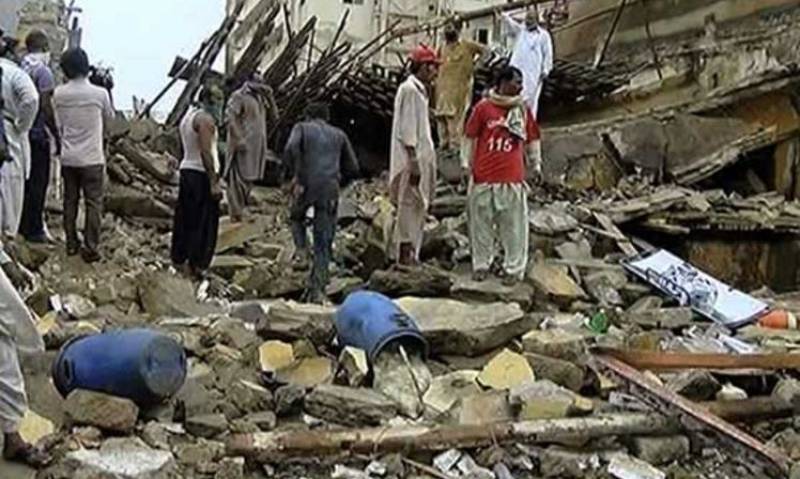 KARACHI – As many as four people died while several others sustained serious injuries when the roof of a factory located in Karachi collapsed due to a boiler blast on Monday.

According to rescue officials, the incident took place near Saba Cinema in the New Karachi area of the city. The workers present inside the ice factory building were trapped under the rubble after the boiler exploded.

The dead bodies and rescued people were shifted to Abbasi Shaheed Hospital, while the injured were said to be in stable condition.

The reason behind the boiler explosion could not be ascertained immediately. The police and Sindh Rangers have launched an investigation into the matter.