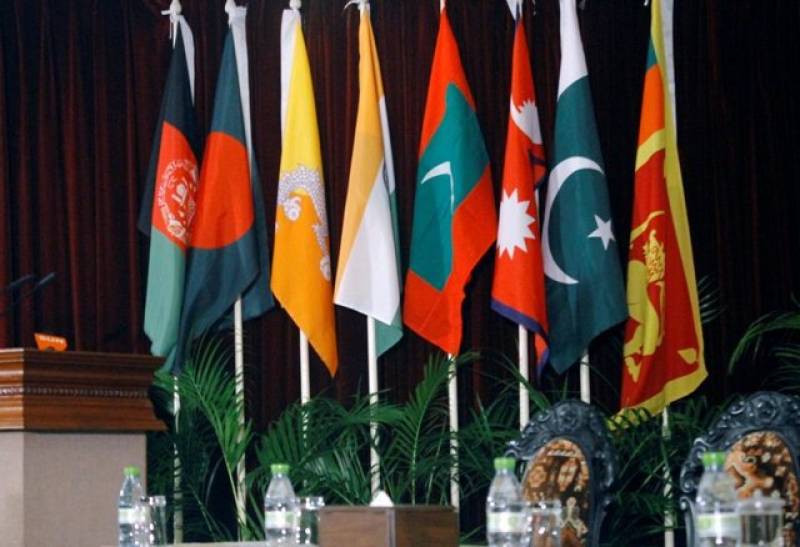 ISLAMABAD - Finance Minister Senator Ishaq Dar has invited his South Asian counterparts to attend the 8th Finance Ministers' Meeting of South Asian Association for Regional Cooperation (SAARC), which is set to be held in Islamabad on August 26, 2016.

The Finance Ministers' meeting will precede the upcoming SAARC Summit in Pakistan and lay the ground work for progress on regional cooperation in the areas of finance and investment to be subsequently endorsed by heads of states and government at the Summit.

In letters addressed to the Finance Ministers of Afghanistan, Bangladesh, Bhutan, India, Maldives, Nepal and Sri Lanka, the Dar said that since the last meeting held in Kathmandu in August last year, considerable progress had been achieved in finance and investment related areas.

The Minister hoped that participation of all members would be helpful in achieving the objectives that SAARC had been striving for since its creation.

The SAARC Summit is scheduled to be held in Pakistan in November 2016.