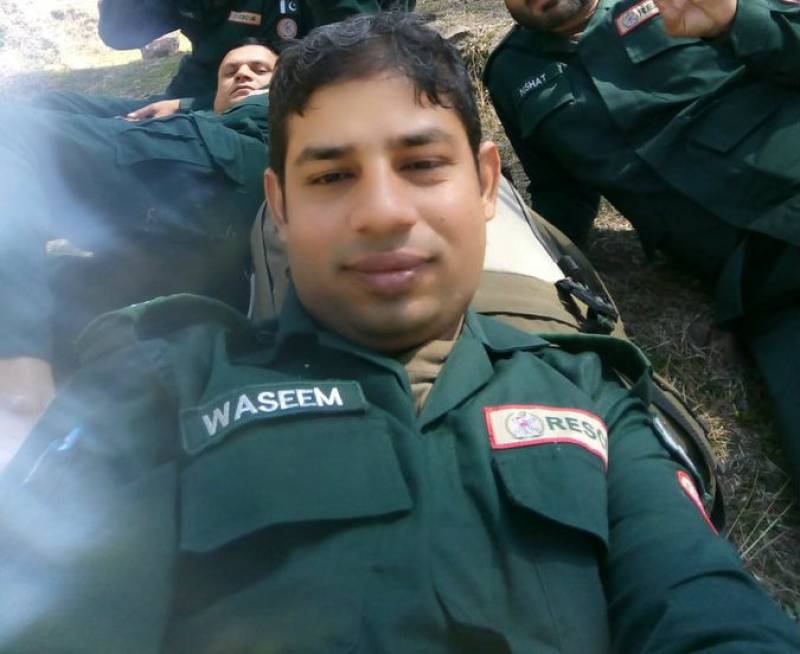 LAHORE – A rescue worker has died while trying to put out the fire at a house, according to reports in local media.

The incident took place Thursday morning in Gawalmandi area of Nisbat Road, Lahore where fire erupted in a house.

Waseem Abbas, an official at Rescue-1122, reached the location with his team. He kept guiding all the members to distinguish the fire. The fire damaged the roof of the house due to which it collapsed, burying the firefighter. His dead body was found after a struggle of one to two hours.