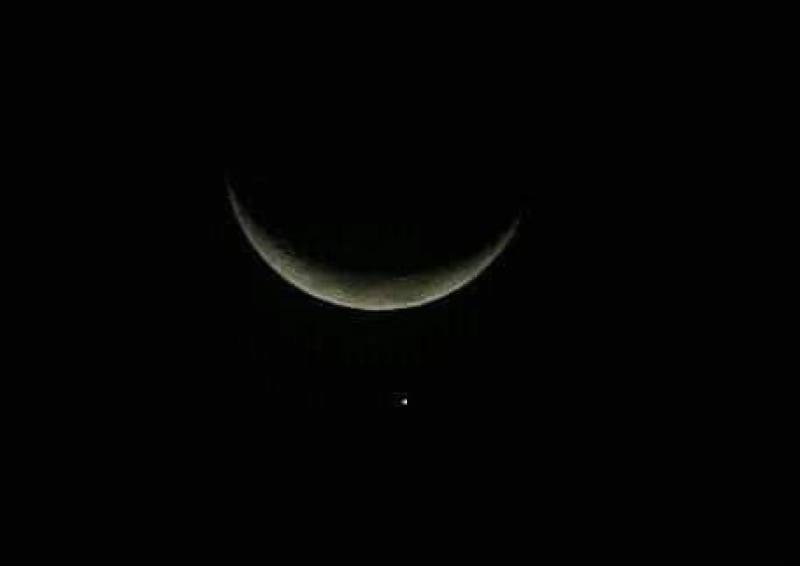 NEW DELHI – With the moon for Shawwal 1440 Hijri sighted across the country, Muslims in India marked the end of the holy month of Ramzan on Tuesday evening.

Eid-ul-Fitr will be celebrated across the South Asian country on Wednesday (June 5, 2019).

The Mumbai Jama Masjid announced Eid to be celebrated on June 5 after the moon was sighted tonight. Kolkata’s Nakhoda Masjid has also announced moon sighting and Eid celebrations.

Moon of Shawwal has been sighted in India tonight. Tomorrow will be the first day of the month Shawwal. Eid ul Fitr Mobarak pic.twitter.com/iOe194PChz

The Moon Has Been Sighted In India. Eid ul Fitr Inshallah Will Be Celebrated Tomorrow pic.twitter.com/HpJ8FR3sdU

The festival falls on the first day of the month of Shawwal, which is the only day the Muslims do not need to fast.

UAE and Saudi Arabia celebrate the festival today after the moon was sighted late on Monday evening.