Watch – Azaan Sami Khan gets candid about his broken marriage 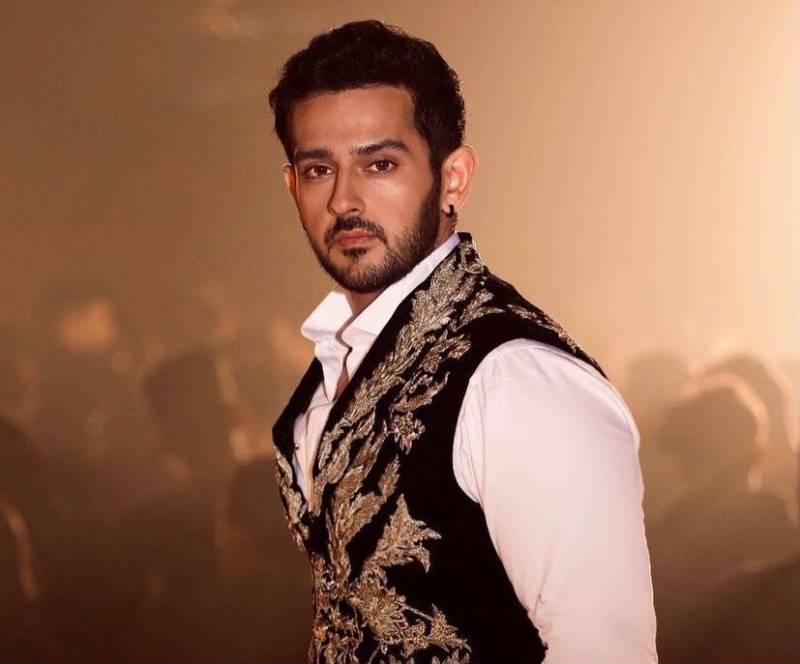 Azaan Sami Khan has made his mark in the Pakistani music industry by composing melodious tunes for superhit films like Parey Hut Love and Superstar.

Now, the 28-year-old has also cemented his position as a budding actor with the hit drama serial Ishq e Laa where he co-starred with leading ladies Sajal Aly and Yumna Zaidi.

In his recent interview with Something Haute, Azaan briefly touched upon the trials and tribulations he has faced in his personal life. From a very public divorce of his celebrity parents to dealing with his own broken marriage, Khan revealed that his mother Zeba Bakhtiar and his two children are the perfect moral support system.

Azaan revealed that he got married when he was 19 and is now a father to two beautiful kids - Ibrahim, 8, and Lilly, 6. He stated that he co-parents with his ex-wife and the kids live in England with their mother. 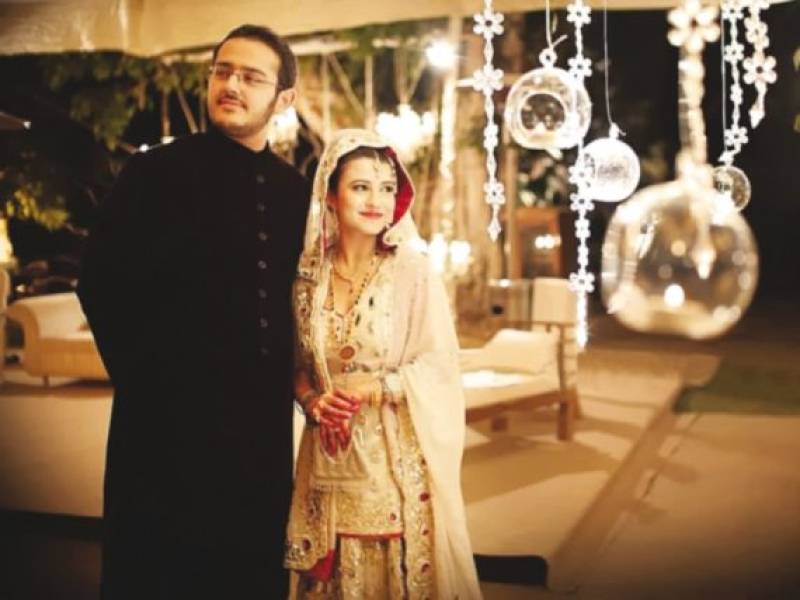 On the work front, Azaan made his acting debut with HUM TV's Ishq E Laa and his performance har garnered mixed reactions from the audience.

Pakistani heartthrob Azaan Sami Khan is slowly yet surely creating a niche for himself in the music industry. The Ishq ...