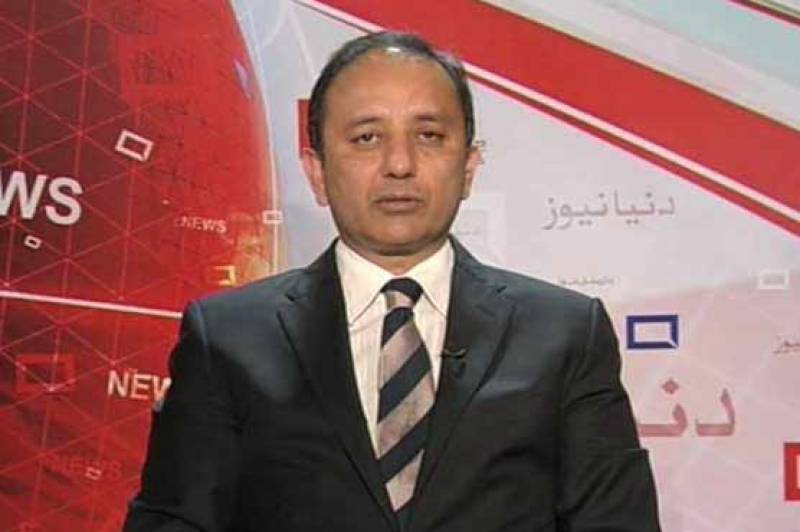 In an interview, he said PML-N believes in non-interference in internal matters of other political parties and focusing on its government's performance.

The Spokesman said the government is committed to implement its party manifesto under the leadership of Prime Minister Nawaz Sharif.

He said the incumbent government has initiated a number of public welfare projects in different sectors including health, education, energy and transport.