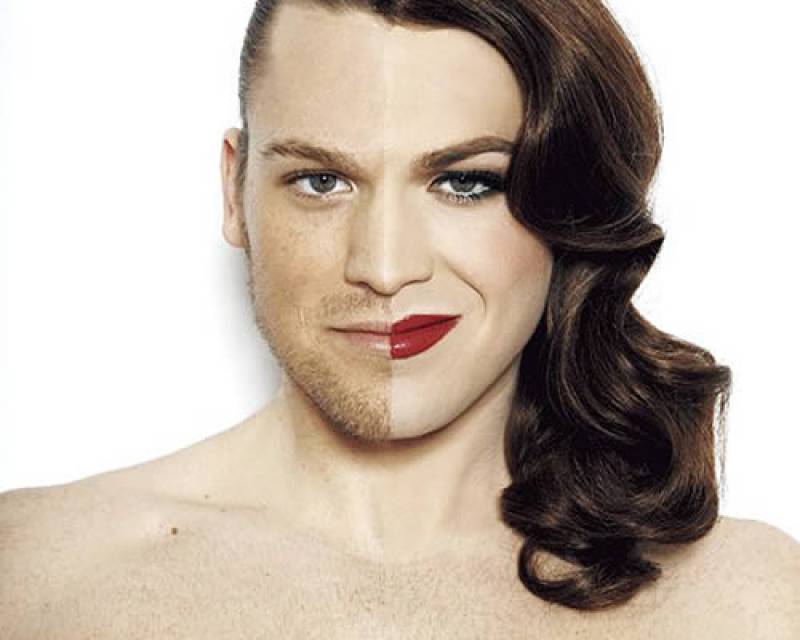 LONDON (Web Desk) - A gender-neutral new title "Mx" could soon join Mr, Mrs, Miss and Ms as an honorific for transgender people and anyone else who does not identify with a particular gender.

Over the past two years, the title has been quietly added to official forms and databases in Britain and is now being considered for inclusion in the next edition of the Oxford English Dictionary (OED). 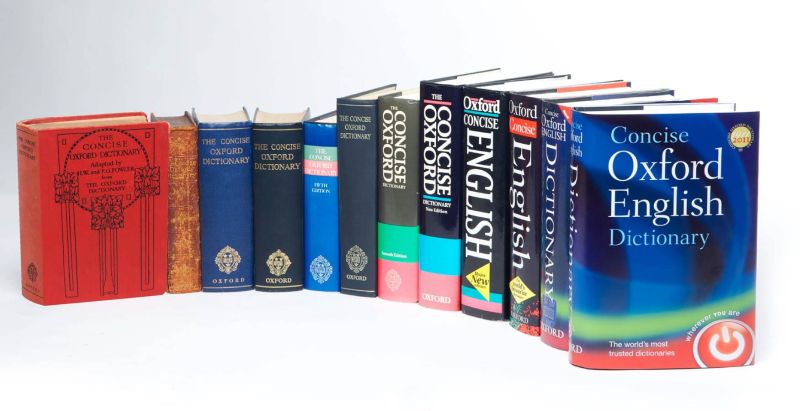 Jonathan Dent, assistant editor on the OED, said it was the first addition to the accepted stable of honorifics in recent history and demonstrated how the English language is evolving to accommodate an ever?changing society.

"This is an example of how the English language adapts to people's needs, with people using language in ways that suit them rather than letting language dictate identity to them," Dent said.

"When you look at the usual drop-down options for titles, they tend to be quite formal and embrace traditional status such as the relationship between a man and wife, such as Mr and Mrs, or a profession such as Dr or even Lord. This is something new," he was quoted as saying.

Last year Oxford University changed its systems to allow staff and students to use Mx as it is "now the most commonly used and recognised gender-neutral title".

The first recorded use of Mx was in Single Parent, the American magazine, in 1977.