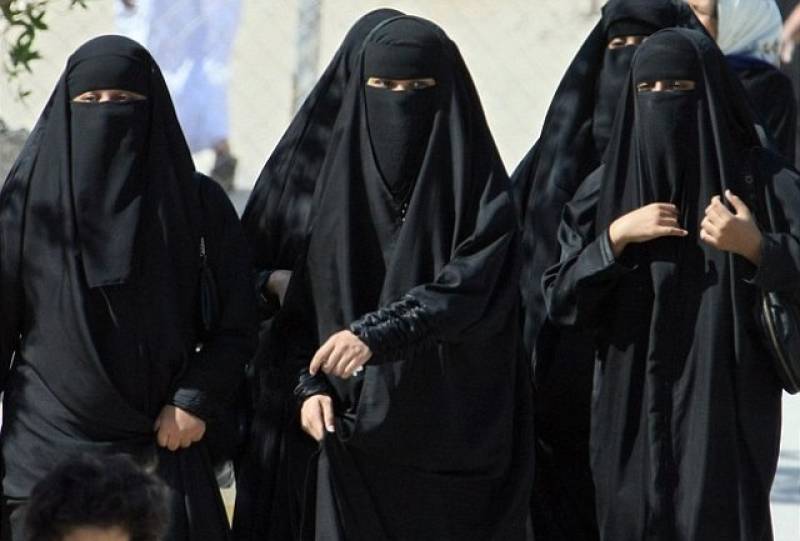 DUBAI – Three females in the United Arab Emirates (UAE) filed a lawsuit to change their sex through an operation abroad.

According to Khaleej Times report, three local women aged below 25, have sought the official permission to change their gender and also desired to change their female names in the government national registry.

The women presented the documents and medical reports from European hospitals that recommended the sex-change operations.

Ali Abdullah al Mansouri, their lawyers, had argued in the appeal court that the local medical committee appointed by the first court to examine the condition of his clients and issue a medical report on their eligibility for sex change acknowledged in their report that the women had sex disorders, which cannot be reversed, but failed to recommend them for sex change.

Al Mansouri said the women have felt as if they were males at an early stage and want permission to become so and that denying them would affect them psychologically which would lead to depression.

“They feel that they are men trapped in female bodies and they want to overcome this by getting court permission for the sex change,” Khaleej Times quoted Mansouri.

The Federal First Instance Court, rejected and refused the permission for their sex-change, however, the women challenged the ruling in the Federal Appeal Court, which upheld the first ruling.

Al Mansouri said his clients would likely challenge the ruling at the Federal Supreme Court.