Pakistan may fail to play champions trophy in 2017 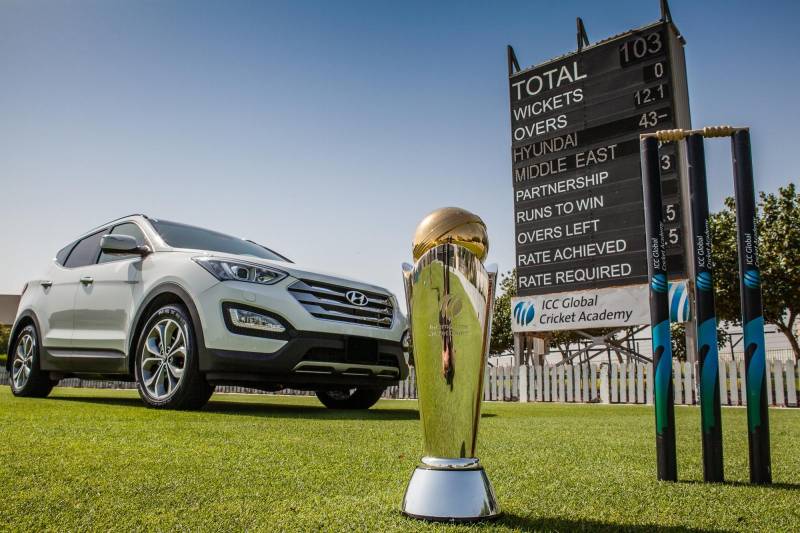 LAHORE (Staff Report) – Pakistan cricket team may fail to qualify for the upcoming Champion Trophy scheduled to be played in England if it fails to improve its ODI ranking at ICC by September 30 this year.

According to the details, Champion Trophy is considered to be the mini world cup event of ICC in which top eight teams participate according to the rules.

Currently Pakistan is ranked at number nine in the ODI ranking after it historically lost to Bangladesh in the latest series by 3-0 and it stays there till September 30 the team will not be able to participate in the next Champions Trophy event.

Champions Trophy is scheduled to be held in England in 2017.

Pakistan cricket which already said to be in the worst situation by the former cricketers and PCB officials may lose its glory if the team fails to participate in Champions Trophy for the first time.

Pakistan hopes to regain its position at ICC ranking as Zimbabwe is scheduled to be visiting the country this month to play a three match ODI series.