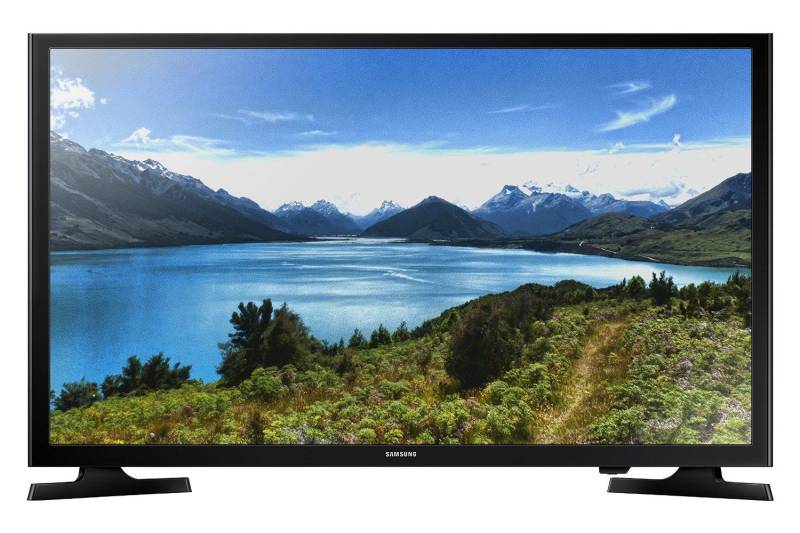 BHOPAL (Web Desk) - Jailbirds in Indian state Madhya Pradesh would get LED TVs in their barracks while doing time in blistering summer heat.

Murder convicts, hardened SIMI suspects, once hallowed names in ruling BJP regime and top bosses of scam-riddled MPPEB, who are wallowing behind bars, will have 32-inch LED TVs with remotes and set-top boxes. They can watch television throughout the day. The facility is extended to both convicts and undertrials.

State government has sanctioned a budget of Rs 1.24 crore for the purpose. The installation process is already underway and within a fortnight, it would be completed. Indore jail has already got the facility. Prisoners will get the option of watching 10 channels, mostly news and serials.

There are in total 1,180 barracks in state jails. Phased project will cover around 500 barracks initially while within a year, each barrack in state jail will have an LED TV, officials said.

It is not that jails didn't have television sets, but these didn't have sufficient screen size or had blurred transmission. These were mostly donated by social organisations, banks or individuals.

Deputy inspector general (prisons) R S Vijayvargiya said, "We have mostly black and white TV sets and the screen size was too small for a barrack, which houses 20 to 40 prisoners. Inmates will be allowed to watch television till 10 pm,” he said.

There are 123 jails in MP, 11 central jails, 72 sub-jails, 39 district jails and one open jail, which houses around 38,000 criminals. Total capacity of jails in Madhya Pradesh is around 29,000. Quality life in state jails is going up. Last year, a special wooden box lined with thermocol was designed to serve the jailbirds hot rotis.

Besides, rotis are wrapped in silver foil to keep them warm till it's served in cells.