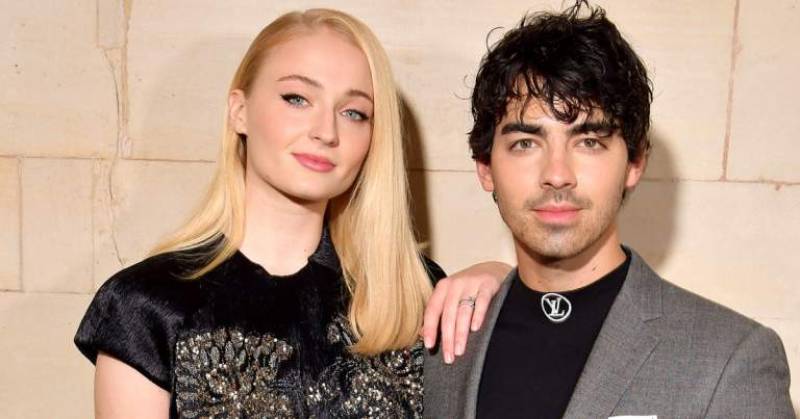 LAHORE - Game of Thrones star Sophie Turner and her long-time fiance Joe Jonas have got married in an apparently impromptu wedding ceremony, just two hours after his band performed at the 2019 Billboard Music Awards in Las Vegas.

The ceremony, which was documented on Diplo’s Instagram live feed, was officiated by an Elvis impersonator (because what Vegas wedding isn’t complete without him?) at Chapel L’Amour inside A Little White Wedding Chapel.

Priyanka Chopra and Nick Jonas had an elaborate and one of a kind wedding. Nick and Joe are brothers, which makes Sophie Turner and Priyanka Chopra sister in laws.

People are making memes comparing the two weddings. People don't understand how there was such a huge difference between the two events.

On a scale from Joe Jonas to Nick Jonas, how elaborate do you want your wedding to be?

Even though Joe's wedding seems casual and not as dramatic, we personally like his wedding more. It was definitely more spontaneous and newsworthy. 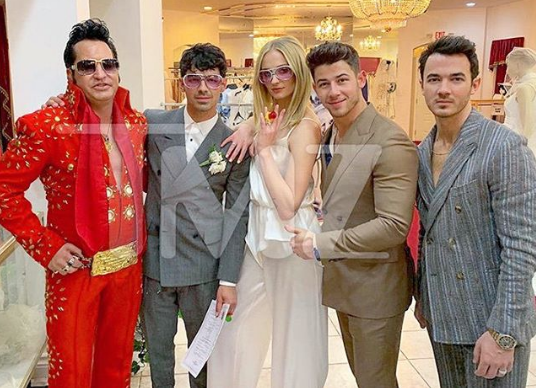 Before Niyanka's wedding, a source said: “There are several events leading up to the wedding, including a Christian ceremony, which will all be in India. They will culminate with the Indian wedding at the palace, where they will tie the knot under a traditional four-pillar structure, a mandap”.

Before Joe and Sophie's wedding, there was no such suspense. It was a simple wedding in the church.