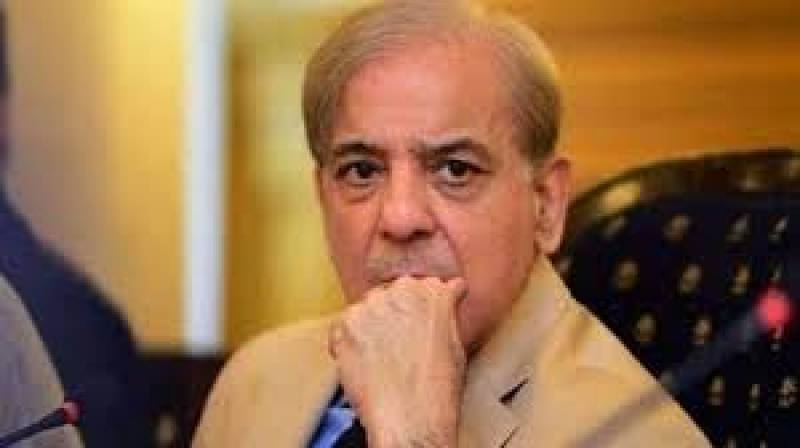 The leader of the opposition appeared before the joint investigation team after he was summoned for third time as he had skipped two previous appearances due to coronavirus pandemic.

In third notice, the anti-graft buster had warned Sharif that law will take its course if he failed to appear for investigation into the case.

During today's interrogation which lasted for around two hours, the officials asked questions about his property he has received as inheritance but he could not give satisfactory replies.

The NAB has claimed that assets of Shehbaz's family rose to Rs549 billion from Rs23 million between 1998 to 2018, adding that the the PML-N president being a public office holder needs to explain the massive increase in his wealth.