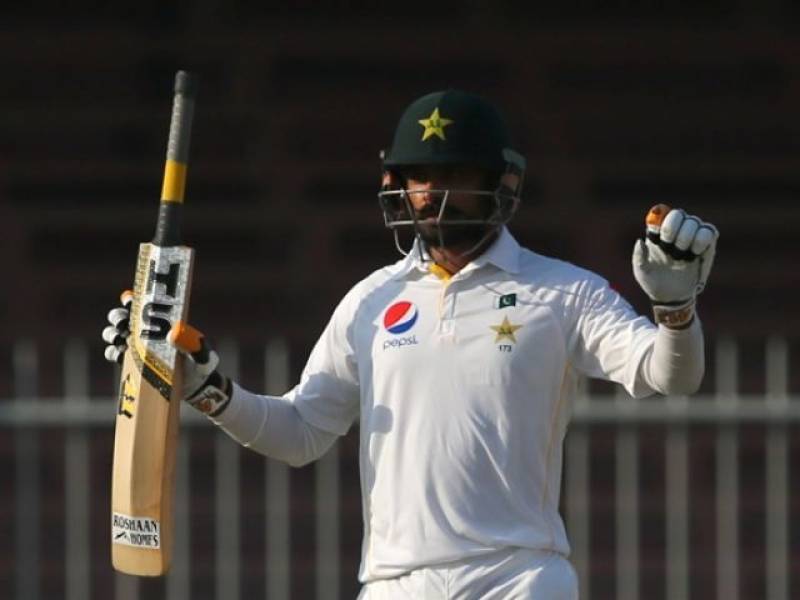 In an interview Hafeez went on to say that "I always considered myself a batsman but my bowling was a plus point for me and it played crucial role to win matches for Pakistan many time." I am definitely disappointed for being banned from bowling but still I have lot to do in the field, he added.

When asked about his experience of scoring maiden ton against England , he said he was definitely nervous while playing this game because he missed his century thrice against England and last time in first Test game of series he was dismissed at 98 runs.

I am happy that I contributed something good towards my team especially in a time when they needed me to score, he said.