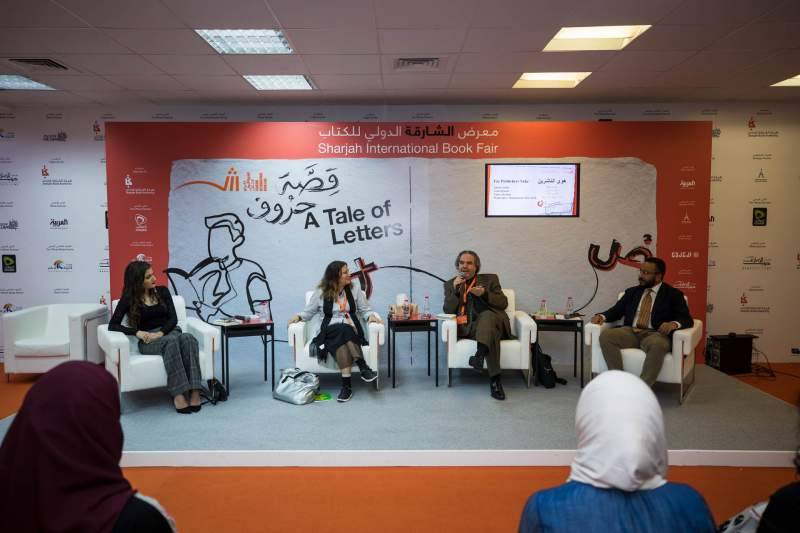 SHARJAH - The often ‘challenging relationship’ between Author and Publisher was up for debate at the “For Publishers’ Sake” session that took place at the Sharjah International Book Fair on Friday.

Taking part in the panel were Writers and Novelists Alawiya Sobh and Amin Zaoui, and Poet Najwa Zebian and moderated by Mohamed Abu Arab.

Starting the discussion was Lebanese author Sobh, who called for publishing houses in the Arab World to have the “creative sense” that helps writers to produce the perfect book. “The publishing house has a responsibility to do this,” Sobh said. “It’s rare to find publishers that have this responsibility.” 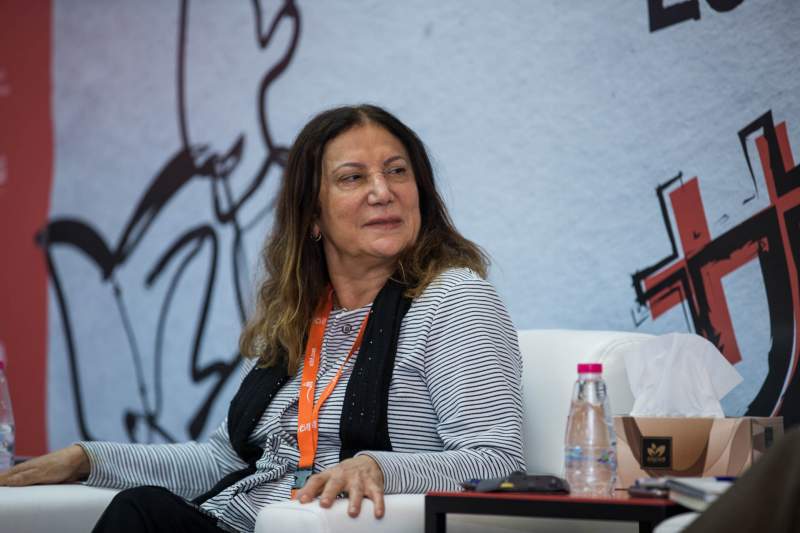 To illustrate this point, Sobh recalled the time when she was looking to publish her first novel, Maryam: Keeper of Stories. After having the original 2,000-page novel to 1,000, she approached one publisher looking for a deal. The response was clear: she needed to reduce the page count further. “I thought you were free to write what you want, Sobh said. “I had imagined the novel like this [the way I had written it] for years.”

Undeterred, she sent the novel to another publisher, who quickly contacted her to say how much she enjoyed reading the book and assured her of commercial success if they were to publish it. Once again, Sobh was told she would have to cut the number of pages.

This time, however, she agreed the novel was too long and agreed to shorten it. The novel was published to much acclaim. “The book’s success put me in another bracket as an author,” said Sobh.

Algerian author Zaoui writes in both Arabic and French and has two very different experiences of working with publishers in both the Arab world and Europe.

He agreed with Sobh regarding the number of obstacles and hurdles authors are faced with when it comes to publishing in Arabia. “Obstacles are there,” he said. “This affects the freedom of writers.” And, like Sobh, Zaoui faced difficulties when publishing his first novel.

Unlike her fellow panelists, Lebanese-Canadian Zebian did not face any difficulties with her US publishers; in fact, they did not restrict her in any way from writing exactly what she wanted. 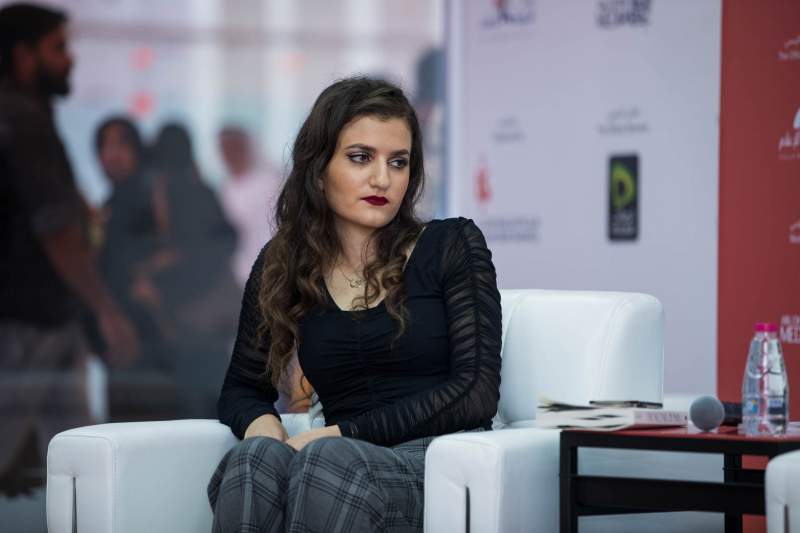 The session concluded with attention turning to transparency regarding facts and figures regarding the number of books sold. Once again, it was authors in Arabia that are finding it difficult to get access to accurate data.

“In Europe the numbers are clear,” Zaoui said. “Here in the Arab world there is no transparency regarding how many novels are sold.” While Sobh said that she does have access to reliable figures, there is still much to be done with regards to providing authors in the Arab world with the required transparency needed to see authors and their work truly thrive.