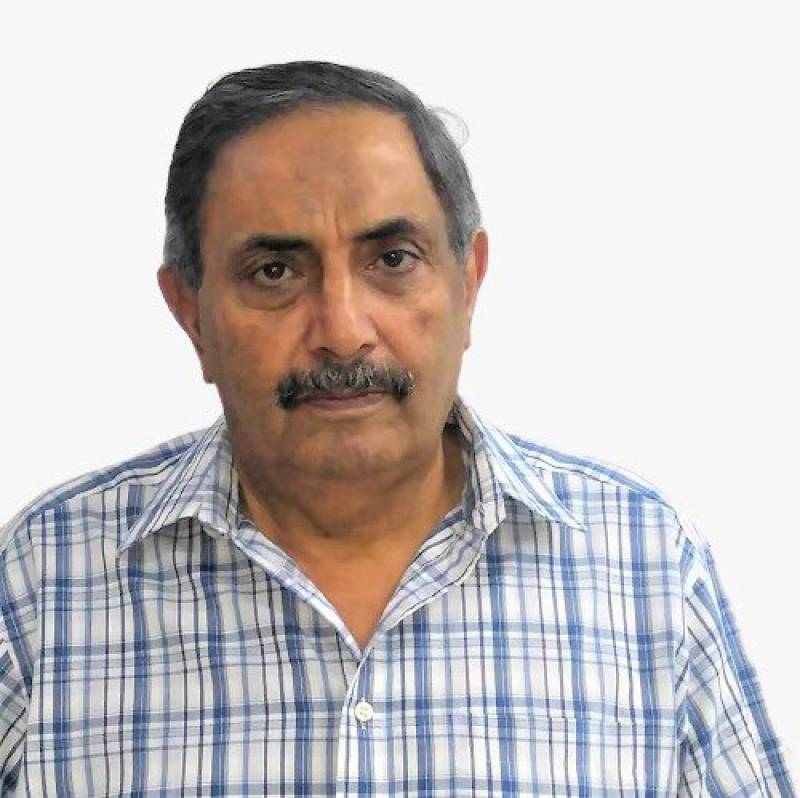 BANNU – Former Olympian and captain of national hockey team Abdul Rasheed Junior has passed away at the age of 79.

His funeral prayer will be offered at his ancestral town in Bannu.

With three Olympic medals to his credit, Rasheed Junior's career was full of numerous achievements as brilliant hockey player.

Rasheed, who was one of the best centre-forwards of his time, was part of the side which won the 1971 world championships in Spain.

He then bagged the gold medal in the 1968 Olympics in Mexico and went on to win the silver and bronze medals in the 1972 and 1976 games in Germany and Canada respectively.