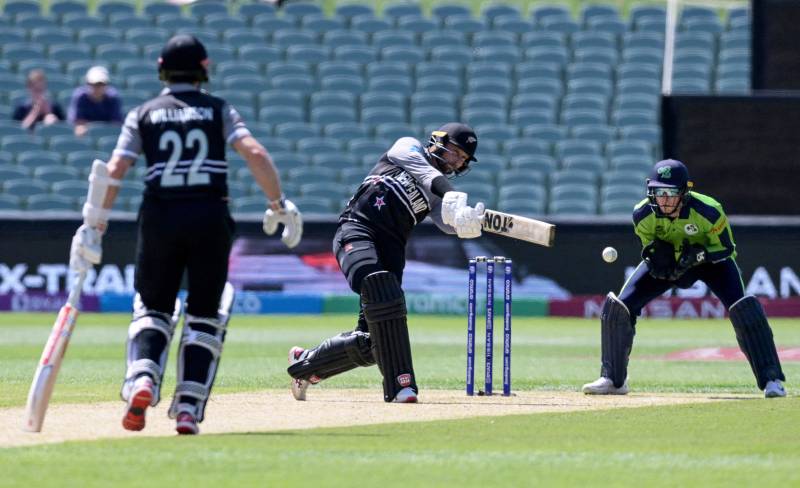 ADELAIDE –  Black Caps beat Ireland with top performacne in another attempt to advance to the semi-finals.

New Zealand were said to be the favorite in today’s clash as level on points with Kangaroos and England and their net run rate is so far ahead of either side and today’s triumph would advance them to the semi-finals of the mega event.

Underdog Ireland is also not an easy target in this year's tournament as they stunned England and West Indies. The squad is however already out of the semis race but wants to finish the tournament in style.

SYDNEY – Pakistan suffered two consecutive defeats in the World Cup 2022, against Zimbabwe and India and their ...