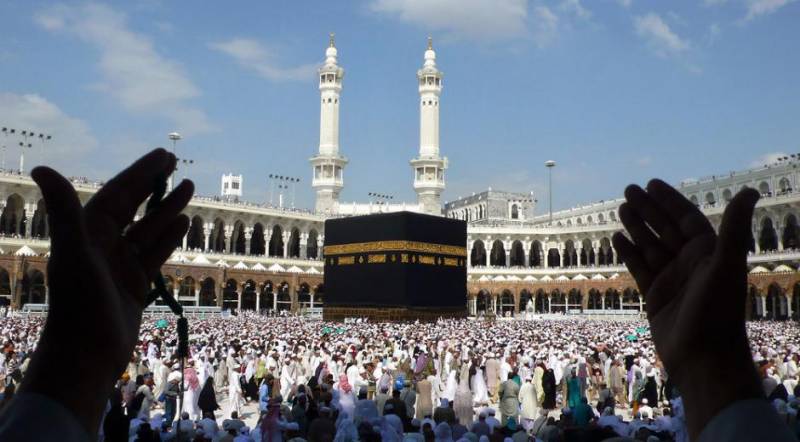 The man, who owns a construction materials company, told police he had defrauded 22 people for 13.3 million Egyptian pounds (Dh6.2 million) and that he wanted to hand himself over, the Emirates247 reported.

“Just after he returned from Haj, he went to the police station and handed himself over.

“He told police that he had swindled 22 businessmen and dealers and that he wanted to compensate them,” it said, adding that police detained the unnamed businessman for interrogation.