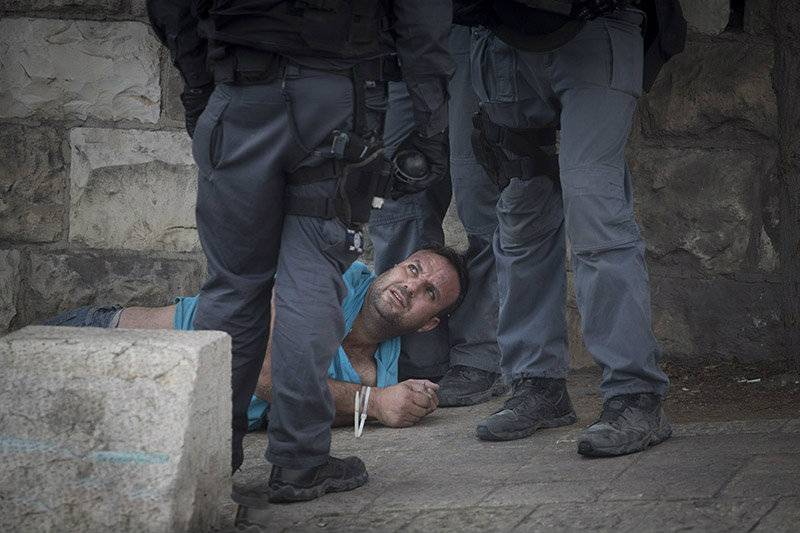 JERUSALAM (Web Desk) - Israeli police have closed off access to the Old city of Jerusalem for Palestinian men who are not residents of the area, after two attacks in less than 12 hours that saw the killing of two Israelis.

On Saturday night, a Palestinian killed two Israeli men and wounded a woman and a toddler in a knife and gun attack in the Old City, according to the Israeli police. Police shot dead the attacker, the officials confirmed. 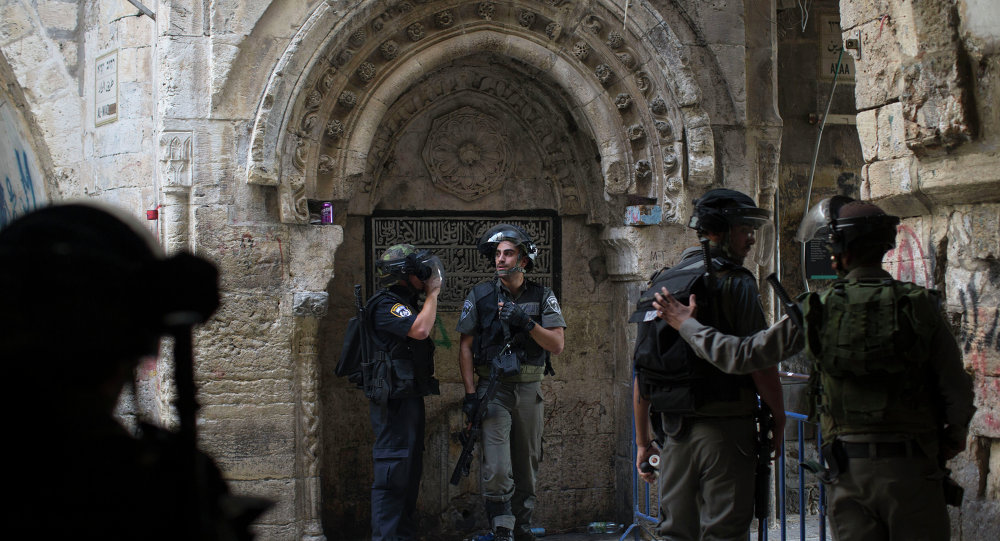 In a separate incident early on Sunday, a Palestinian stabbed and wounded a passerby in West Jerusalem before being shot dead by police while fleeing, the Al Jazeera reported.

The attacks came with Israeli security forces already on alert after recent clashes at the Al-Aqsa mosque compound and surrounding Old City, as well as the murder in the occupied West Bank of a Jewish settler couple in front of their young children.

The restrictions on the Old City in occupied East Jerusalem only allow access to Israelis, tourists, residents of the area, business owners and students, police said. 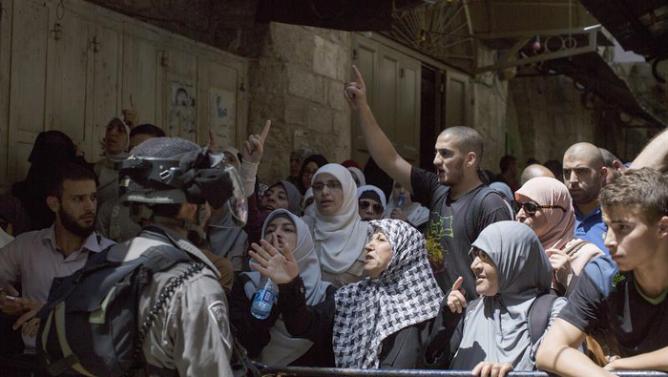 Worship at the sensitive Al-Aqsa mosque compound will be restricted to Old City residents and Palestinian Israelis, and limited to men aged 50 and above.

There will be no age restrictions on women. They will be allowed to enter through one specific gate.

Israeli police said the restrictions would last for two days.

Saeb Erekat, Secretary-General of the Palestine Liberation Organisation (PLO), told Al Jazeera that the latest Palestinian violence against Israelis was a reaction to "Israel's systematic cycle of violence, its occupation and building of settlements".

"The Israeli actions are an indication that (Israeli Prime Minister Benjamin) Netanyahu is trying to avoid his obligations to end this conflict and is trying to legitimise the illegal building of Jewish settlements in the occupied Palestinian Territories," Erekat said.

"Netanyahu is obviously trying to copy the late Israeli Prime Minister Ariel Sharon's 2002 military operation 'Defensive Shield', which was the biggest Israeli offensive against the West Bank since the 1967 war."

"Netanyahu is trying to have his own 'Defensive Shield' by sealing off Jerusalem and closing off the entire West Bank, while the world is looking elsewhere in the region." 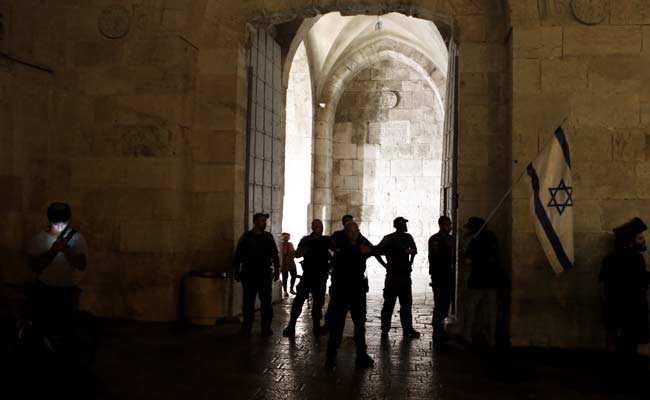 "The failure of the Israeli government to arrest the perpetrators or even mount a credible investigation into the killing and burning of the Dawabshe family by Israeli settlers and the constant attacks on Palestinian civilians in Jerusalem and in the West Bank, did in fact create the powder keg environment that we see today."

Netanyahu issued a statement on Saturday blaming the Palestinian Authority for "wild incitement that leads to acts of terrorism and murder".

He added that he will speak to Israeli military and security chiefs "about the steps we will take not only to apprehend the murderers but also to increase security for all Israeli citizens".

Violence has risen in East Jerusalem and the occupied West Bank in recent weeks. 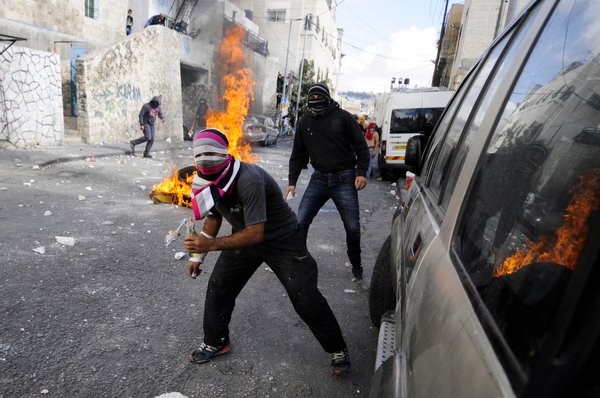 On Thursday, an Israeli couple was shot dead while their four children were in the car in a suspected Palestinian drive-by attack near a West Bank Jewish settlement.

Israeli police and Palestinians have also clashed frequently at Jerusalem's al-Aqsa mosque compound, Islam's third-holiest site, and at other Arab parts of the city.

Palestinians have said they fear that increasing visits by Jewish groups to the compound, revered by Jews as the site of Biblical temples, are eroding Muslim religious control there.

But Israel continues to build Jewish settlements in the occupied territories, a policy deemed illegal by the UN.

The last round of peace talks between Palestinians and Israelis collapsed in 2014.