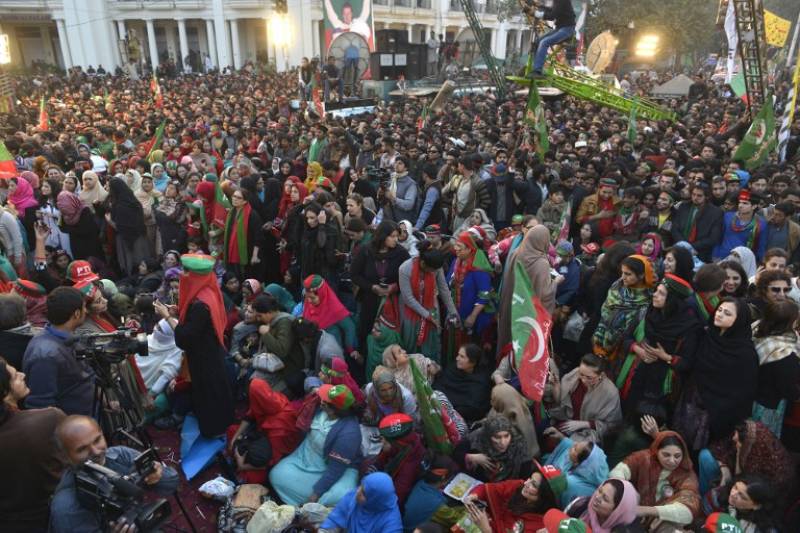 A PTI delegation led by Chaudhry Sarwar met Mian Maqsood, head of Jamat-e-Islami’s Lahore chapter and asked him to back PTI in upcoming by-polls, which is scheduled to be held on October 11.

Maqsood said that the decision in this regard would be taken after consultations with central leadership of JI.

However, sources closed to JI’s central leadership told in the condition of anonymity that Jamat-e-Islami had already refused to support the PTI candidate.