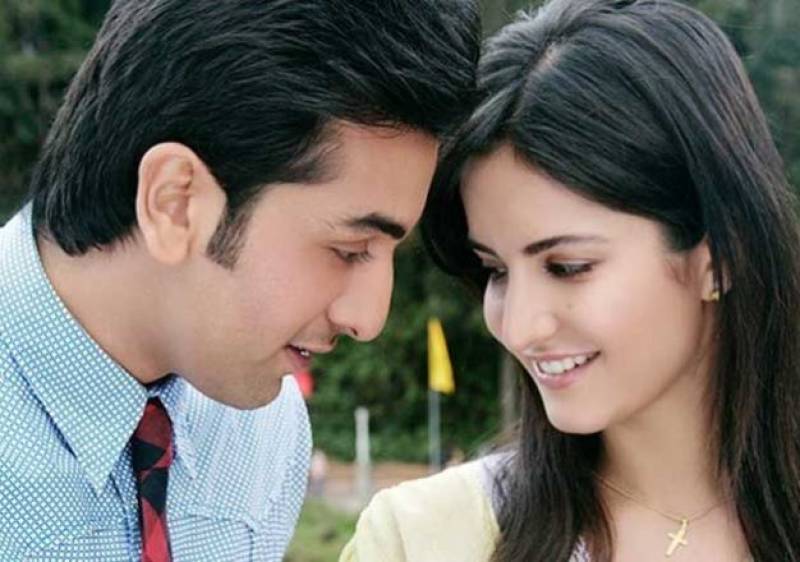 MUMBAI (Web Desk) - They might be loved for their on and off-screen chemistry but actress Katrina Kaif does not find it easy working with rumoured boyfriend Ranbir Kapoor as she feels acting with known people seems forced, India TV reported.

“I feel it is difficult to work with people you know very well. I think it is easier to act in front of strangers. When someone knows you really well and you are acting in front of them... you feel a bit forced, you feel you are acting... as he knows you are lying,” Katrina told PTI when asked about sharing screen space with Ranbir.

The “Phantom” star has teamed up with director Anurag Basu for the first time and are working on “Jagga Jasoos”. 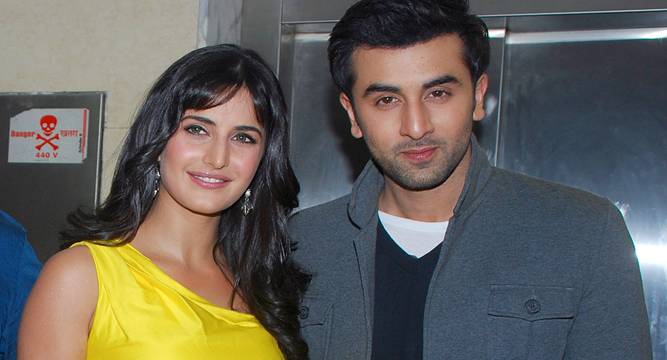 “I feel fortunate that I got to work with Dada (Anurag). Everyone wants to work with him. His process is little tedious and painstaking because he works at his own pace,” she said.

“He is a mad genius, who nobody can control, but there is a method to his madness. He comes out with beautiful films that you don’t know where it came from. We respect his process and vision,” she added.

There were reports that all was not well between Katrina and Anurag. The “New York” actress called the rumour baseless. 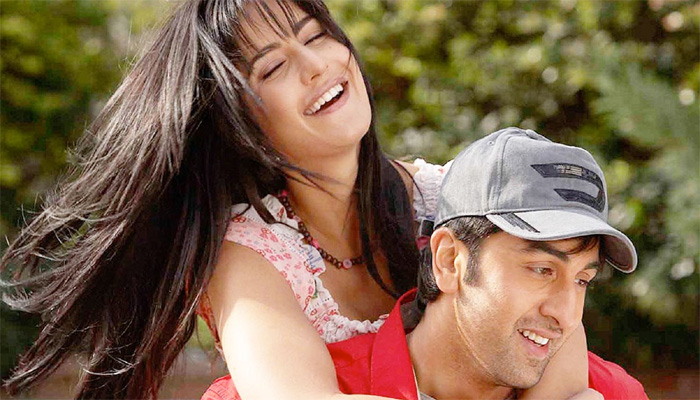 “This is a stupid rumour. People are assuming problems because the film is not following our desired schedule. Ranbir who had worked with dada, knows the way he works and so do I,” Katrina said.

“He works in his beautiful chaos. I have great hopes for the film as it is going to be unique and special,” she said.

The “Ek Tha Tiger” actress does not find the delay in “Jagga Jasoos” release frustrating.

“I am used to it now (film being pushed). ‘Dhoom 3’, ‘Bang Bang’ got pushed so it happens sometimes,” she added. The film is a comedy-drama that narrates the story of a teenage detective in search of his missing father. It is scheduled for release in June 2016.