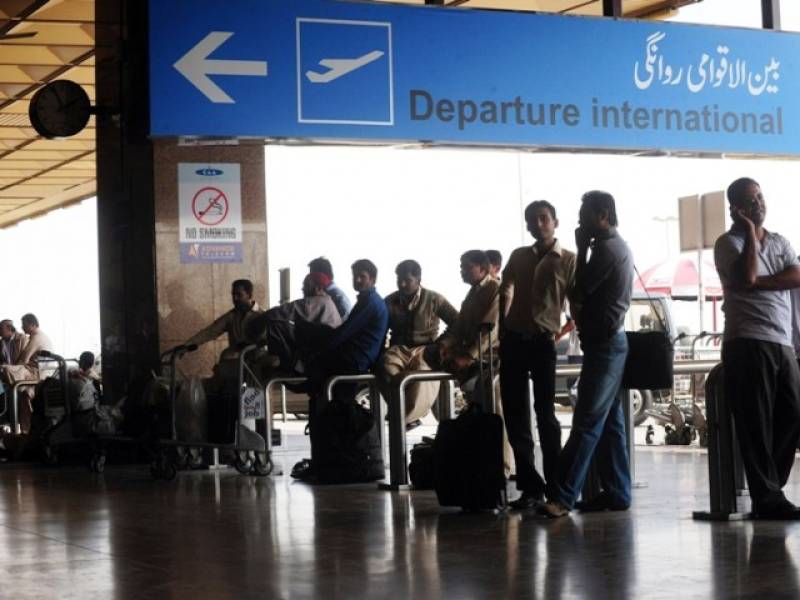 A meeting to defuse tension between PIA management and PALPA members was held in Islamabad with Prime Minister’s advisor on aviation Shujat Azeem in the chair.

PIA chairman, Director of flights operations and chief pilots were present in the meeting. A Palpa delegation is reaching Islamabad for meeting with PIA management.

It is decided to inform PALPA in writing about the proceedings of the meeting.

Passengers are facing immense problems as so far 72 flights of national flag carrier were cancelled as a result of the dispute, PIA spokesman said.

According to the spokesman, two more flights – Karachi to Lahore and Lahore to Quetta – were cancelled after two more pilots refused to operate flights on pressure of PALPA.

He said that PALPA has been requested repeatedly to end “illegal strike”.

“Cancellation of flights has affected 5,500 passengers,” the spokesman said.

The government is giving priority to smoothly complete the post-hajj flight operation despite strike of pilots, he added.