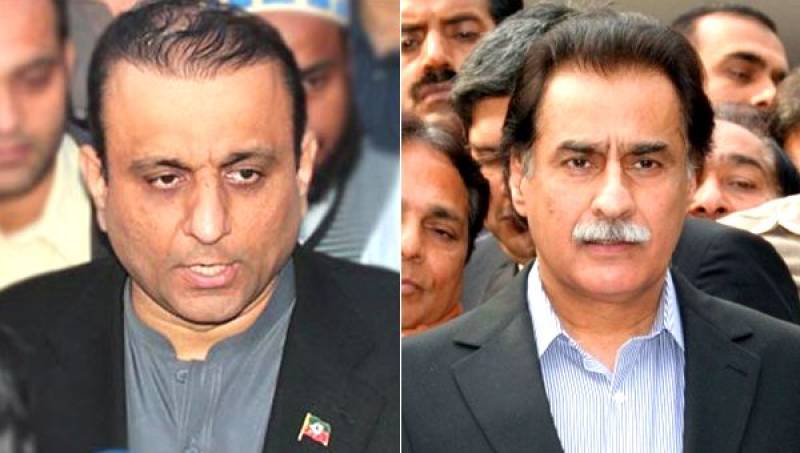 According to a statement the central leadership of Jamaat-e-Islami had refused to meet PTI delegation led by former Punjab Governor Chaudhry Sarwar saying that decision will be taken by Lahore's local leadership in this regard.

Afterwards the PTI delegation held a meeting with JI Lahore president Mian Manqsood Ahmad and asked him to back their candidates, Abdul Aleem Khan and Shoaib Siddiqui, in upcoming by-polls.

Maqsood said that the decision in this regard would be taken after consultations with central leadership of JI.