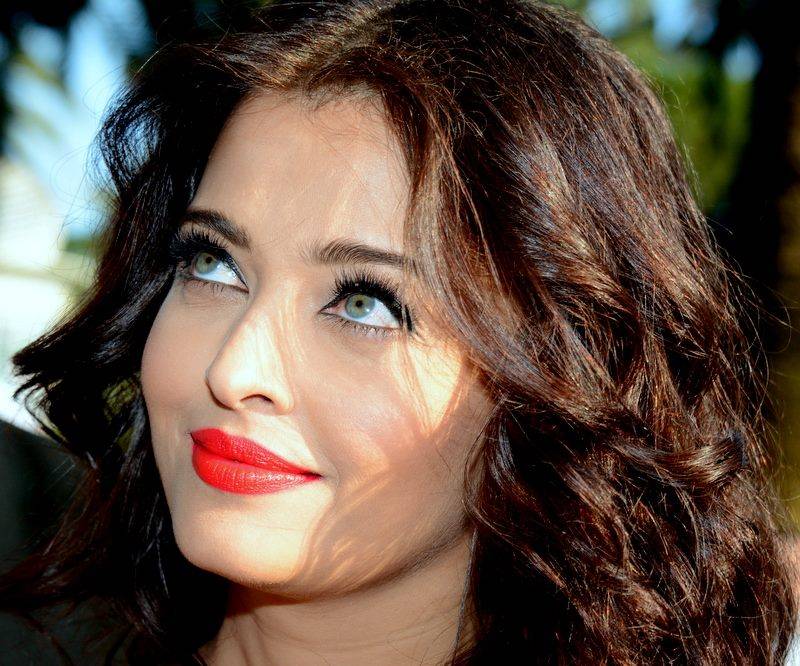 MUMBAI (Web Desk) – A video song of Aishwarya Rai’s upcoming come back action movie ‘Jazbaa’ has been released on Sunday.

The song titled ‘Aaj Raat Ka Scene’ is a foot-tapping item number filmed in a bar. 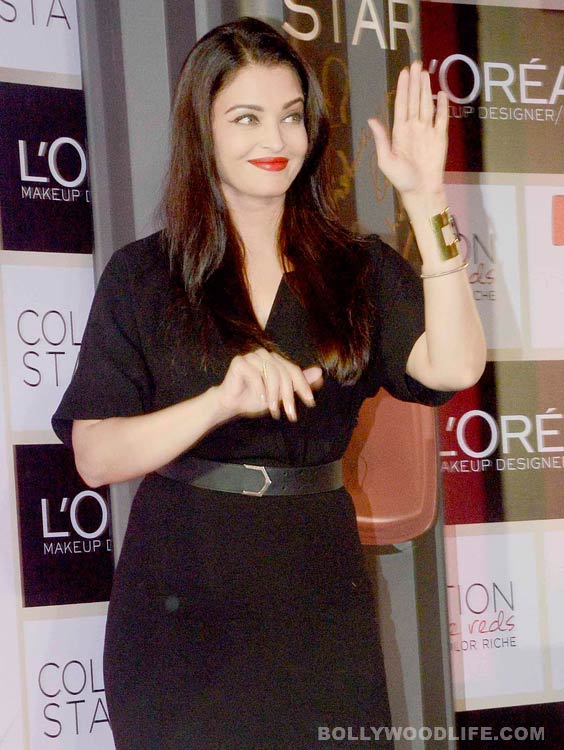 Aishwarya Rai, who had disappeared from the movie scene after tying the knot with Abhishek Bachchan, is making a come back with ‘Jazbaa’.

Aish is playing the lead role in the movie as a lawyer alongside Irrfan Khan. 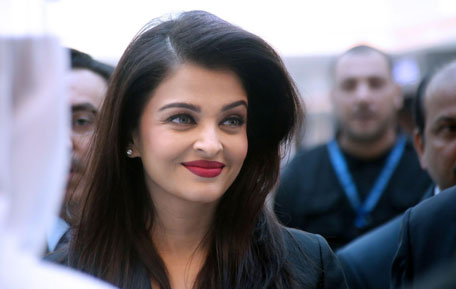 ‘Jazbaa’ is slated to hit the cinemas on October 9.