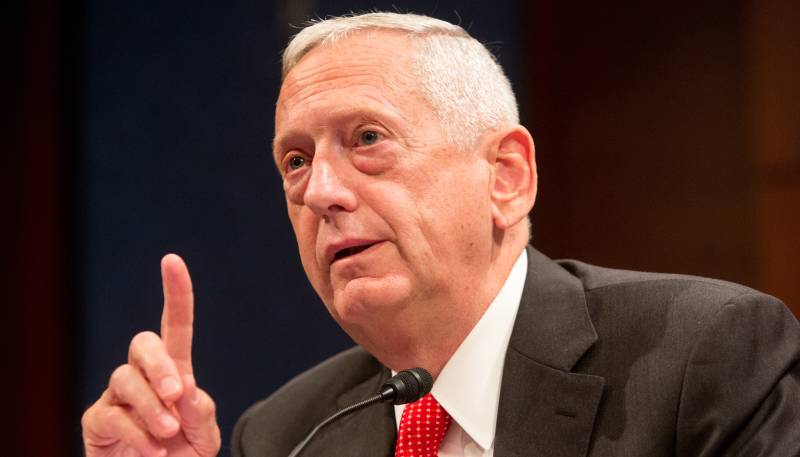 Washington - U.S Defense Secretary Jim Mattis openly split with President Donald Trump on abandoning the Iran Nuclear deal on Tuesday. The contradiction comes just a few days before President Trump is due to make a critical decision on whether to hold up the Iran Nuclear deal. Jim Mattis is the second senior member of the President's national security team to recently contradict him.

Mr. Mattis told senators that the deal Mr. Trump has often dismissed as a 'disaster' is in fact in America's own interest. “Absent indications to the contrary, it is something that the president should consider staying with,” Mr. Mattis told members of the Senate Armed Services Committee after being repeatedly pressed on the issue.

These comments by Mattis are the latest example of how Mr. Trump's inclination on national security - to threaten North Korea and to tear up the Iran Nuclear deal which most of experts are positive about - are running headlong into opposition from his own council on national security.

An administration official said that there is no difference of opinion/views on Iran deal between the President and his Defense Secretary. But the noticeable dissonance between the president and his senior national security advisers has taken on greater consequence in the cases which are potentially questions of war or peace, such as Iran and North Korea.

The disagreement over a certain issue amongst presidents and their teams is nothing new, however instead of keeping those arguments inside the White House Situation Room, President's key advisors are making no secret of the contradictions they have with their boss.