Kahin Deep Jalay's OST is out and we are hooked 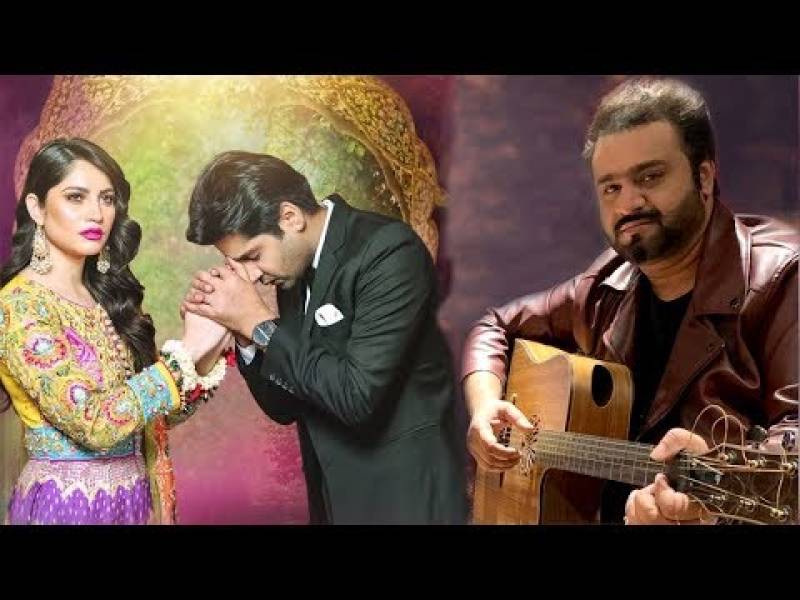 LAHORE - Pakistani dramas keep the audience glued to the TV screens, however, their OST's cast a spell even before the broadcast of the drama and one such OST, of ‘Kahin Deep Jalay’ is already out.

Produced by 7th Sky Entertainment, owned by Abdullah Kadwani and Asad Qureshi, Kahin deep Jalay’s OST will take you down the memory lane in the best possible way.

Besides the OST, the lead cast of the serial with Imran Ashraf and Neelam Munir is sure to excite the viewers as well and the OST is a reflection of the storyline depicted in the drama wich is awaited by some with bated breath.

The song is beautifully sung by composer and singer Sahir Ali Bagga who is known for his mesmerizing voice and has made a name for himself in the industry; the song is composed by Sahir Ali himself.

The lyrics of this track are low-key sad, however, the song has a very melodious flow, which doesn't pinch the ears and so the OST can be the next-favorite of yours.