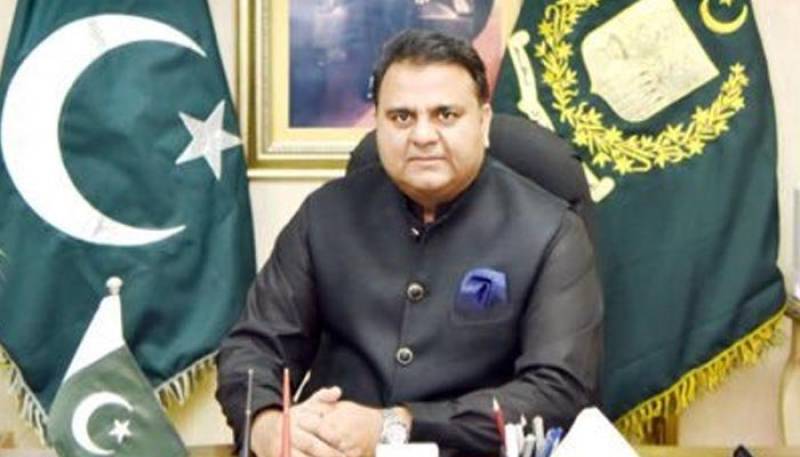 ISLAMABAD - Following a backlash over the appointment of a minority member in the Economic Advisory council by some fundamentalists, Information Minister Fawad Chaudhry said that minorities have same rights in Pakistan as the majority.

The information minister, responding to the criticism, said that the minority member has been appointed in the advisory council related to the economy and not in the Islamic ideology council, local media reported.

"I don't think that anybody raise objection over his appointment," he said adding that the government has appointed a highly qualified person.

"Those who are raising objections are actually fundamentalists," Chaudhry said, adding, "We should not bend to the fundamentalism".

"Its duty of every Muslim to protect and respect the minorities," he added.

Prime Minister Imran Khan had on Saturday reconstituted the high profile Economic Advisory Council with members having vast experience under their belts.

The council also comprises a highly qualified minority member, a step which was widely hailed on the social media platforms.