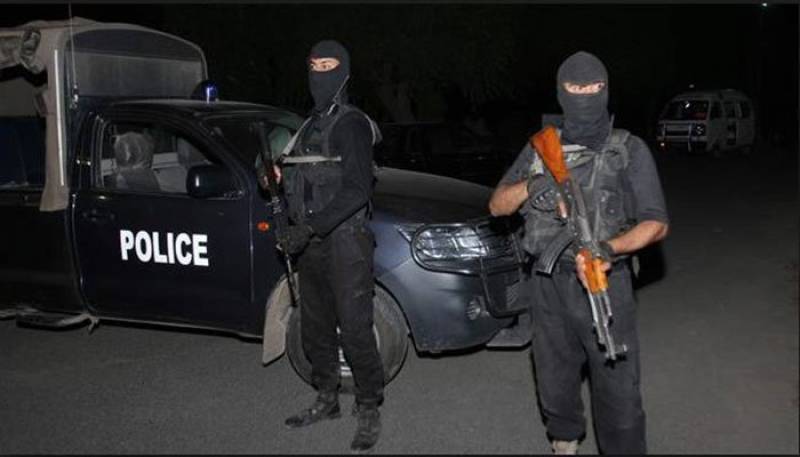 QUETTA – The Counter-Terrorism Department (CTD) has killed at least six alleged terrorists, including two suicide bombers in an intelligence-based operation in Quetta in Wednesday’s wee hours.

According to media details, at least three security men were wounded during the action when counter-terrorism police and intelligence agencies launched a raid on a terrorist hideout in Eastern Bypass area of the city.

The operation was launched on intelligence regarding the presence of the terrorists in the area.

The shootout is underway between the alleged terrorists and the security men as over three terrorists are still present at the compound.

An alleged suicide bomber blew himself with a huge blast, according to the CTD spokesman.

Three troops are said to have sustained injuries in the operation. The injured security personnel are being shifted to the nearby hospital, where one of them is said to be in critical condition.

Security forces have cordoned off the area and reinforcement has been called in to clear the area.