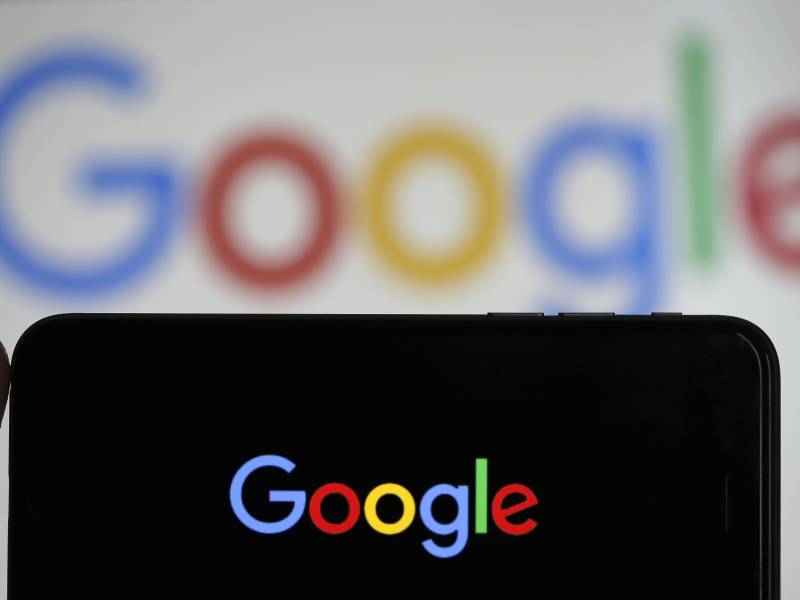 Google has temporarily suspended an unspecified number of Afghan government email accounts amid fears over the digital paper trail left by former Afghan officials and their international partners after the Taliban took control of the country.

In a statement, Alphabet Inc's Google (GOOGL.O) said the company is monitoring the situation in Afghanistan and taking temporary actions to secure relevant accounts.

Meanwhile, an employee of the former government has told Reuters the Taliban are seeking to acquire former officials' emails.

An employee of the tech firm said that the Taliban are seeking access to the emails.

After the US forces beat a hasty retreat from Afghanistan, the Taliban took control of the country on August 15, ousting the US-backed president Ashraf Ghani’s government.

KABUL – The Taliban have said that China will be their major partner in the development of Afghanistan, a ...