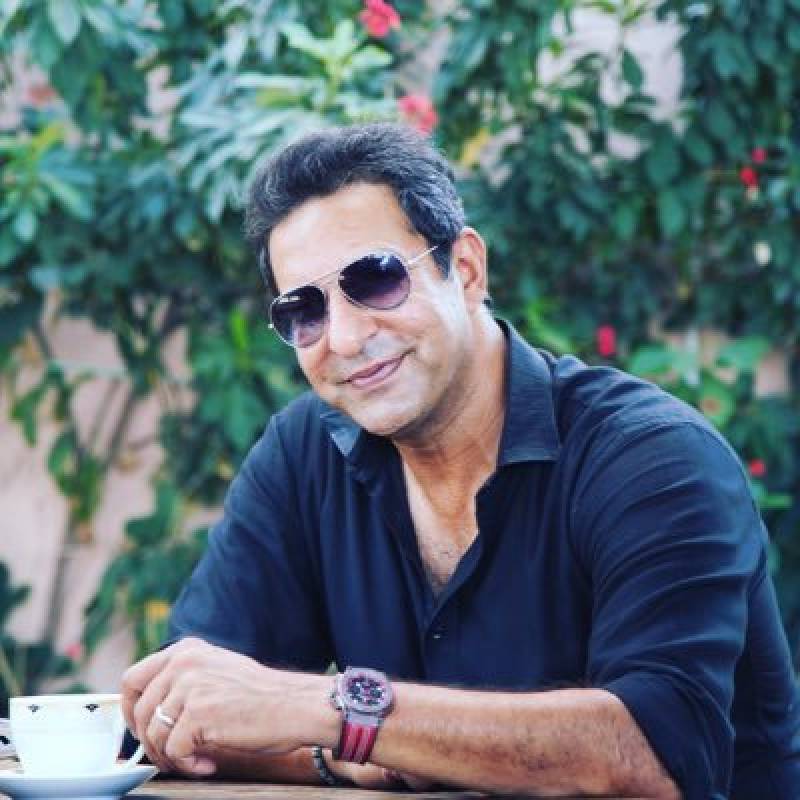 SYDNEY – Pakistan’s cricket legend Wasim Akram has shared a heartwarming video of his reunion with his daughter, Aiyla, in Australia after 10 months.

The former left-arm pacer could not catch up with his family, which includes his wife Shaniera and daughter Aiyla, due to his tours to various destinations for his commitments.

Finally seeing my daughter after 10 months apart! Thank you @iamshaniera for raising such a beautiful little princess while we have been apart #HappyDays #Australia pic.twitter.com/EbyCTOKzZp

He also expressed his gratitude to his wife for taking such a good care of their “little princess".

"Thank you, Shaniera, for raising such a beautiful little princess while we have been apart," Akram concluded the post.

Wasim Akram is one of the greatest bowlers in the history of cricket who had complete mastery over swing and seam and ...