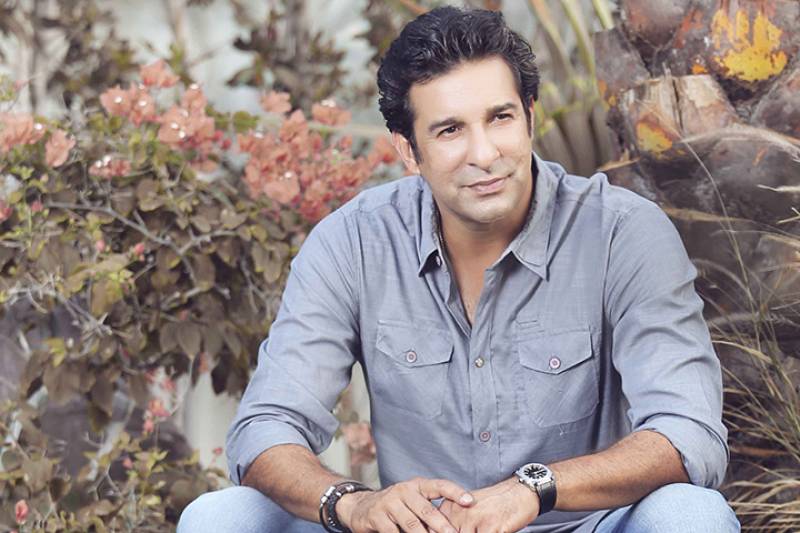 Wasim Akram is one of the greatest bowlers in the history of cricket who had complete mastery over swing and seam and sometimes moved the ball both ways in one delivery.

The best fast bowler to grace the game, former Pakistan captain celebrates his 55th birthday today and his massive fan following has been showering him with lots of love and best wishes.

Wasim's lady love Shaniera Akram made sure to make Wasim's birthday special as she posted an adorable Instagram post with a heartfelt caption.

The ICC paid tribute to Akram by sharing a video of his match-winning bowling from the 1992 World Cup final.

Three of his most important came in the 1992 @cricketworldcup final. pic.twitter.com/1mMeoqEDmr

Some of these deliveries ????

Happy birthday to @wasimakramlive one of the best alltime bowlers

Akram was known for his ability to reverse swing the ball with precision and accuracy, bowl at sheer pace and bamboozle batsmen around the globe.

The sportsman captained Pakistan to many victories in ODI and Test formats of the game, taking the country to the 1999 World Cup final where the green shirts haplessly lost to Australia.

Further, Akram took 916 international wickets and scored 6,615 runs. The only Pakistani bowler to take four hat-tricks in international cricket and his crowning achievement involves being a member of the 1992 World Cup Winning squad.

Former Pakistan cricket captain and bowling great Wasim Akram has slammed Israel for its violence in Gaza. Not mincing ...