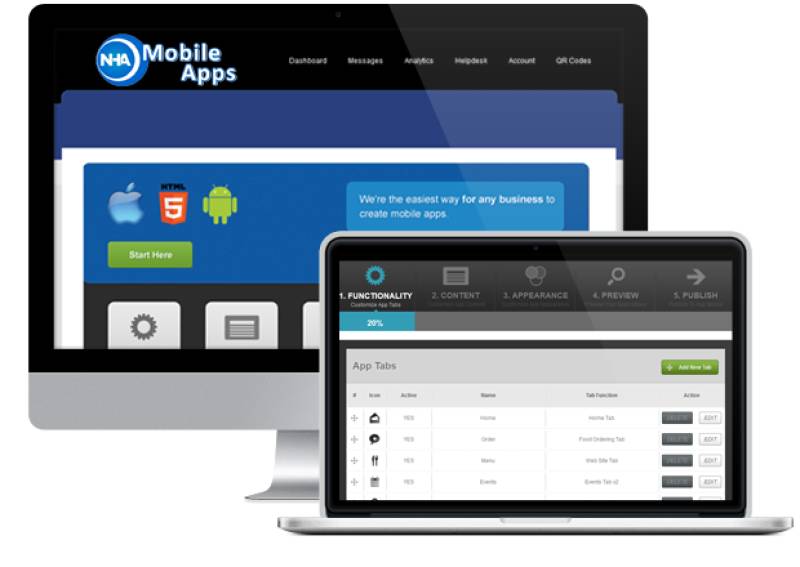 ISLAMABAD - National Highway Authority (NHA) has taken an innovative initiative with the introduction of mobile App, which enables travellers to get information regarding road safety - fog, weather and traffic condition.

The basic purpose behind this move is to serve commuters and ensure a safe journey on motorways and highways in the country, especially during foggy and smoggy conditions.

The application is designed to aid travellers by timely notification of available scenarios, fed into the system by App Monitors of NH&MP and displayed on user dashboard through virtual bulletin boards.

The authority, keeping in mind safe journey for commuters, has also ensured placement of traffic signs including warning signs, regulatory signs and information signs to warn and guide drivers of upcoming changes in roads, e.g. placement of chevrons on curves.

The sources said NHA has provided lighting in urban areas to increase safety during a foggy season while informatory boards, kilometre posts and gantry signboards were also placed which are helpful during driving in foggy smoggy season.

Weather/foggy conditions are determined through Variable Message Sign (VMS). Similarly, highlighting the steps were taken by National Highway & Motorway Police (NH&MP) the sources said these include: Public Service Vehicle (PSV) transporters are directed to put on fog lights in front as well as in the rear.

In dense fog, when visibility is zero, slow-moving and non-motorized vehicles are being parked at safe places i.e. petrol pumps or hotels till visibility is improved.

The vehicles carrying load projected outside vehicles dimension are not allowed to enter on National Highways during a foggy season.

The sources said special attention is being paid on the briefing to road users about safety measures including speed limits, use of fog lights, driving care in fog, safe distance, avoid unnecessary travelling etc.

Moreover, briefing to slow-moving vehicles includes: use of reflectors/pasting of reflectors by NH&MP, avoid travelling on highway after sunset, use of hard shoulder/soft shoulder, guidance centres have been established with Helpline 130 facility for road users as well as general public to make themselves update through landline while Beat Control communicate the briefing officer about prevailing emergency situation and necessary instructions for road users.

The sources said status of fog point (point to point) is being conveyed well in time through electronic and print media (TV channels and FM) for convenience and safety of road users, black-spots are properly monitored and covered to avoid any attempt of robbery/dacoity on highways while special anti-crime squads are being deployed at crime black spots in order to avert any attempt of crime.

Moreover, maximum safety/precautionary measures like wearing of reflecting jackets and use of strobe/fog lights, hooter are being taken with extra vigilance and diligence by NH&MP officers.

The users can call on NH&MP helpline 130 by pressing this menu. This will connect the call to NH&MP Call Centre.

The official channel allocated to NH&MP is FM-95 which operates round the clock with a mandate to impart road safety awareness through entertainment and also transmit regular updates on a national road network.