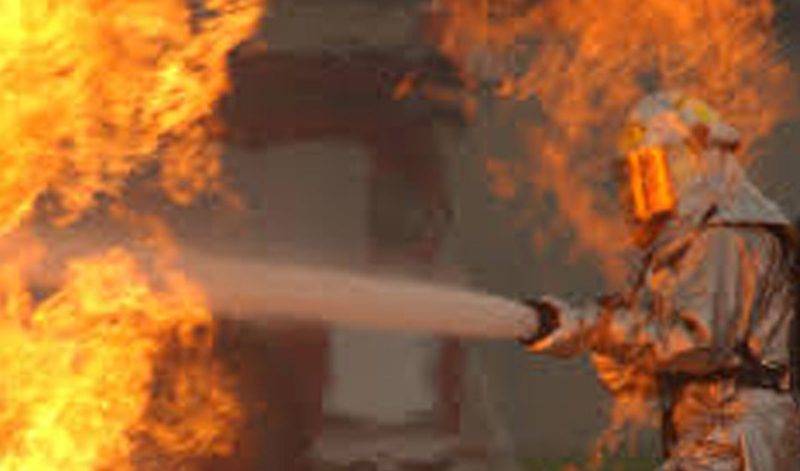 NEW DELHI – At least 200 Muslim homes have been set on fire and many vehicles damaged in Uttar Pradesh’s Meerut city, some 70 km away from the Indian capital of Delhi.

Attacks of Kashmiris and especially Muslims have drastically increased after Pulwama incident on Feb 14. In the latest act of brutality, more than 200 houses of poor Muslims were set on fire allegedly by the police in the name of an operation against encroachments in the area, reported local media on Monday.

The security officials accused unknown miscreants for the heinous act, saying: "Some of the shanties were set on fire by some miscreants when they were trying to evict the encroachers."

However, a video, which is being widely circulated, shows a Muslim man accusing the cops for the shanties being set on fire. The chaos that ensued even took a minor communal colour, thereby escalating the tension.

Instead of taking action against the culprits involved in burning down the homes police filed FIR against unknown men and arrested around six Muslim men in this case.

According to some critics, the Modi government has totally failed to protect the lives, properties of the Muslims and other minorities.

Social activists blame police and media for not highlighting Meerut-like incidents. In most of the cases, the Muslim population are being targeted and Hindu extremist are being used to incite the violence with the sole agenda of instilling fear in Muslims so that they leave that area.