China will be our major partner in Afghanistan’s rebuilding, say Taliban 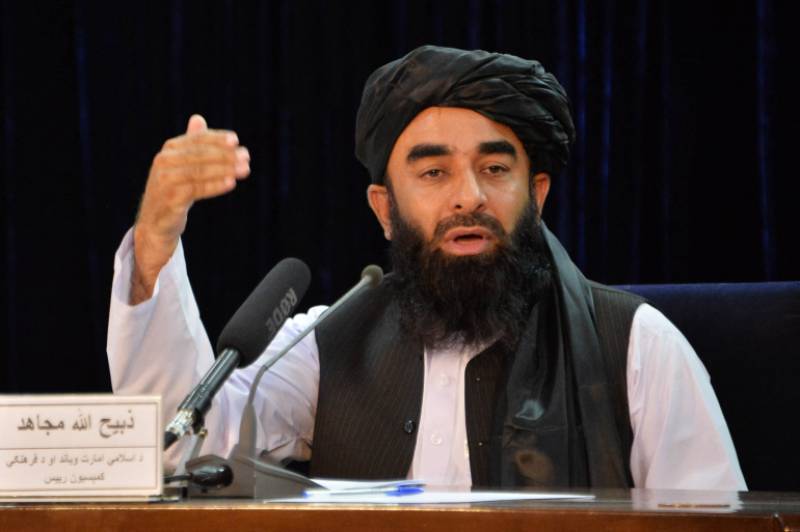 KABUL – The Taliban have said that China will be their major partner in the development of Afghanistan, a war-torn and landlocked country at the crossroads of Central and South Asia.

Taliban spokesman Zabihullah Mujahid said in an interview to an Italian newspaper that economic future of Afghanistan rests mainly in the hands of China as it had agreed to help rebuild the country.

After the US forces beat a hasty retreat from Afghanistan, the Taliban took control of the country on August 15, ousting the US-backed president Ashraf Ghani’s government.

Afghanistan is facing threats of economic collapse and widespread hunger as a number of Western states have suspended aid to the country.

“China is our major partner and represents a fundamental and extraordinary opportunity for us, because it is ready to invest and rebuild our country,” the Taliban spokesperson was quoted as saying in the interview.

The Taliban spokesperson also appreciated China’s Belt and Road Initiative project and hoped for Afghanistan’s inclusion in it. He said the project would restore the old Silk Road.

He said that Afghanistan has rich copper mines, adding that these resources will be utilized with the help of China. In addition, he said: “China is our pass to markets all over the world.”

He said that there will be no restriction on women's education, adding that women would be able to work as nurses, in the police or as assistants in ministries.

UK wants to engage with Taliban