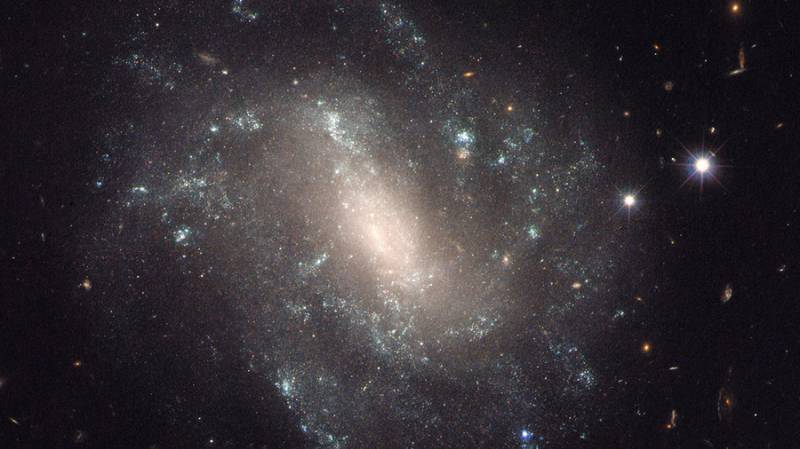 CALIFORNIA (Web Desk) - A group of American physicists has claimed to unveil the fifth fundamental force of nature and they are terming the latest discovery a landmark for future generations.

Theoretical physicists at the University of California say their find, dubbed the 'X Boson' could 'completely change our understanding of the universe' if confirmed.

Reflecting on the probable discovery of the fundamental force,  Jonathan Feng, professor of physics & astronomy termed it revolutionary.

“For decades, we've known of four fundamental forces: gravitation, electromagnetism, and the strong and weak nuclear forces. If confirmed by further experiments, this discovery of a possible fifth force would completely change our understanding of the universe, with consequences for the unification of forces and dark matter” he said.

University of California, Irvine researchers arrived at their conclusions by studying data from Hungarian physicists and other prior experiments in the area. At first there was disappointment, the scientists were trying to locate certain ‘dark photons’, or particles that would signify the presence of dark matter.