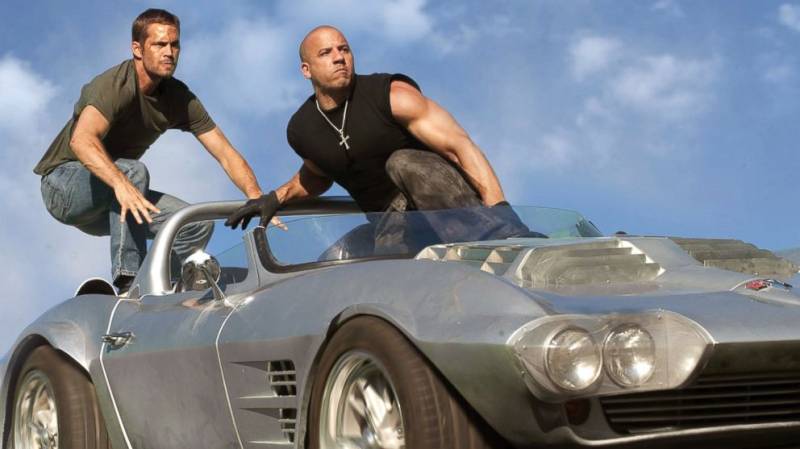 Recent estimates had placed the Friday-Sunday number at $115 million, which were revised upward early Friday to as much as $125 million. But Friday’s afternoon numbers - based on West Coast matinees and East Coast early evening screenings - indicated that the Easter weekend would finish between $135 million and $138 million.

The film, starring Dwayne Johnson, Vin Diesel and the late Paul Walker, will easily set a record for an April opening weekend should the estimates hold. The current April record holder, Marvel-Disney’s “Captain America: The Winter Soldier,” opened with $95 million on the same weekend last year.

All signals now suggest that the “Furious 7″ opening will easily exceed that of “Fast and Furious 6,″ which grossed $97 million in its domestic debut weekend two years ago on its way to $238 million. It will also become the 29th movie with a $100 million-plus opening weekend in the US and the first to do so since “The Hunger Games: Mockingjay - Part 1″ opened in November with $122 million.

“Furious 7″ opened internationally with $60 million in its first two days on Wednesday and Thursday and will expand to 10,500 sites. It should take as much as $250 million from foreign moviegoers by the end of the Easter weekend.