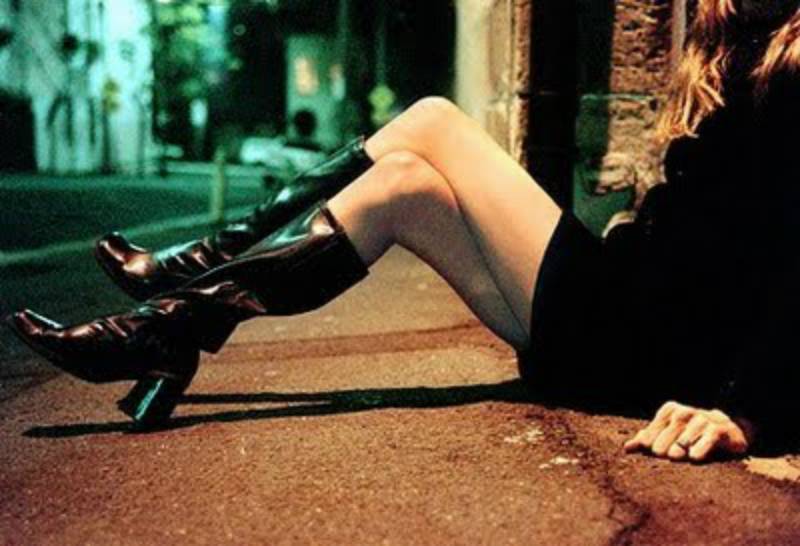 DUBAI (Web Desk) - A prostitute took a customer to court for not paying her the full amount, unaware she would be prosecuted.

FK, 27, a woman approached Al Rifaa police station complaining that she was not paid her dues by a customer.

“I met KA in a nightclub and agreed for Dh800 for one night. I accompanied him to his house and we had sex, but he did not pay me the amount,” the woman told First Corporal Saeed Saleh.

Police investigated KA, 43, a jobless man from Comoros. KA confirmed that he met her in a nightclub and then went by a taxi to his house in Al Satwa.

“Before leaving the club, I handed her Dh500, the amount that we have agreed upon. She gave the amount to her friend and then we left the club. In the house we had sex and then she left without any problem,” KA told the officer.

The woman is being prosecuted for working as a prostitute and the man is accused of having consensual sex. The two are also charged with consuming alcohol.

The court will give its sentence on April 30.